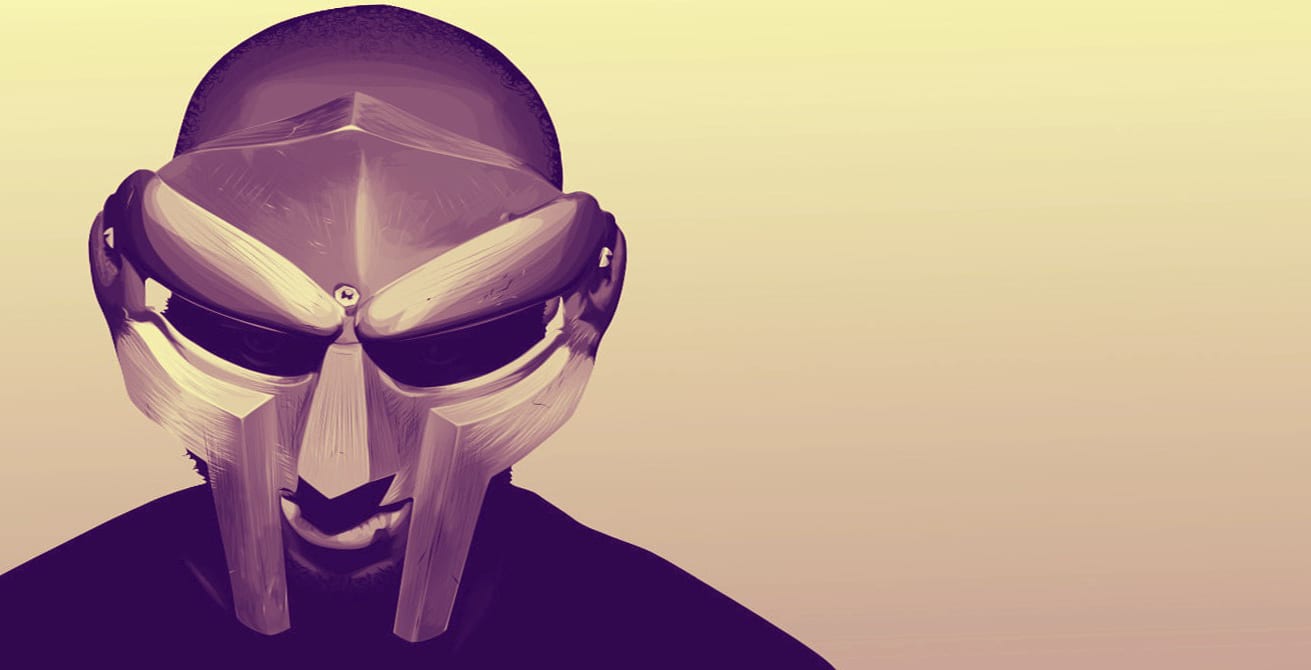 Dabrye, an artist based out of Ann Arbor, Michigan, released his first album One/Three in 2001. His second album Two/Three received critical acclaim due to its collaborations with underground artists like MF Doom and Vast Aire. A decade has passed since the release of Two/Three, and MF Doom and Dabrye have finally reunited on a blistering new track.

The brand new collaboration between DOOM and Dabrye is entitled “Lil Mufukuz”, and is a single off of Dabrye’s upcoming album Three/Three. This album will be the final in his album trilogy and is absolutely stuffed with amazing features. The lo-fi production is a perfect meld of DOOM and Dabrye’s production styles, weaving intricate drum beats with lush piano. The beat lies under a smooth vocal from DOOM, where he spins a narrative that complements the piano sampling in a unique manner.

A single was released prior to “Lil Mufukuz” named “The Appetite”. “The Appetite” featured lightning-fast bars from Quelle Chris, Danny Brown, and Roc Marciano with all production by Dabrye. You can stream “Lil Mufukuz” on Ghostly’s Soundcloud right now, and more songs from Three/Three should be released soon.