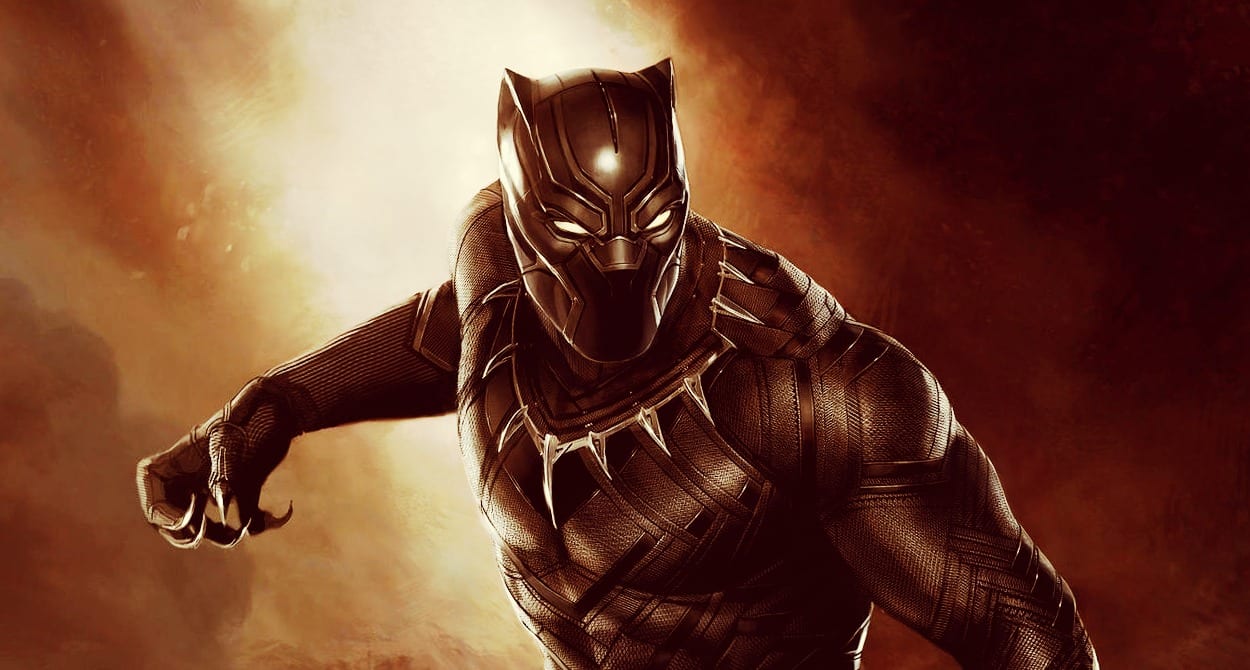 In preparation for Black Panther, TDE has released the cover and tracklist for the movie soundtrack to include Kendrick and 2 Chainz among others.

TDE brings the fury to Wakanda

If you’re waiting for Black Panther to come out, TDE has released a tracklist for the film’s soundtrack alongside cover art that resembles the superpowered brother of 2 Chainz’s Based on a T.R.U. Story.

As can be expected with a TDE project, Kendrick is the primary force behind this album, appearing on five of the fourteen songs, including the titular track, “All the Stars” with SZA, “Big Shot” with Travis Scott, and “Pray for Me”with the Weeknd. Other tracks include “Redemption” by Zacari (heard on Kendrick’s “Love” from Damn), “X” featuring Schoolboy Q alongside 2 Chainz, “OPPS” by Vince Staples, and “King’s Dead” with Jay Rock, Kendrick, Future, and James Blake. TDE isn’t playing around with this soundtrack and has gone all in to back up Black Panther. Every song that’s been released so far has been gold to match the film’s expected excellence.