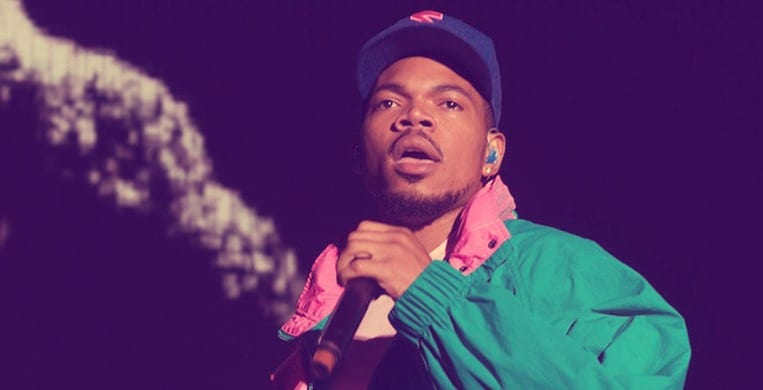 Chance the Rapper On Yeezy: A 300-Year-Long Outlook

Like several other artists and friends, Chance carefully chose words when discussing his longstanding mentor and fellow Chicagoan, Kanye West. Bennett hypothesized that West “thinks about himself, like, 300 years in the future and how people will read things” then. “But I think also a lot of times,” the “Blessings” singer reflected, “[there are] some people who may need the attention more.”

As for the “Good A** Job” collaboration announced earlier this year, it’s on hold. Bennett admitted that he and West have yet to step inside a studio.

Chance the Rapper On Being An Independent Artist: It’s About Mastery

Budden has long criticized Bennett for calling himself an independent artist, and the pair talked things out during the chat. Between jokes, Chance explained that his version of “independence” involves publishing, producing and being the “master” of his team. He rejected the idea that artists can’t be “independent” if they sign deals with major corporations, like Apple.

Chance the Rapper On Acting: Phony and Fake, So No Thanks

Chance stared alongside Zazie Beetz in the 2018 comedy horror flick “Slice.” But during the interview, he made it clear that he won’t be stepping back onto a film set anytime soon. “[You’re] sitting on a set, in a trailer waiting to, like, shoot,” he groused, “then you shoot it three times; then they’re like, ‘alright we gotta move the camera.’” He concluded: “It’s just too fake for me.”

Chance the Rapper’s talk with Budden comes on the heels of the rapper’s one-million-dollar donation to several mental health programs in the Chicago area.