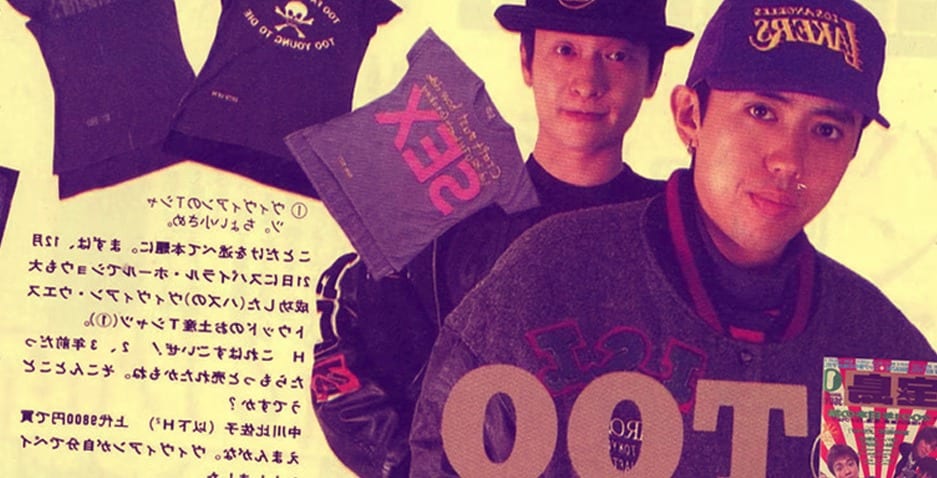 In 1973, Kool Herc gave birth to hip-hop at 1520 Sedgwick Avenue in the Bronx. By the 1980s, the genre had found its way to Japan, in large part thanks to Major Force. And last week, to commemorate the oft-overlooked collective, Red Bull Japan released a documentary titled “Major Force Be With You.”

Toshio Nakanishi — aka Tycoon To$h — vaulted onto the music scene in the 1970s with the Plastics. But by the late 1980s, Nakanishi had fled new wave in favor of hip-hop. Alongside Masayuki Kuda, Kan Takagi, Hiroshi Fujiwara and Gota Yashiki, he formed Major Force. Partying may have brought the group together initially, but it went on to have “a huge impact on the design, music and fashion culture of modern-day Japan.”

Major Force Be With You Documentary

To mark the occasion, fashion company NEIGHBORHOOD has also released a collaborative t-shirt.

Hey everyone, we are happy to present a new #recommendation system called #TRAKTRAIN Rails.

Check out your own unique #playlist of best #tracks according to your taste on this page: