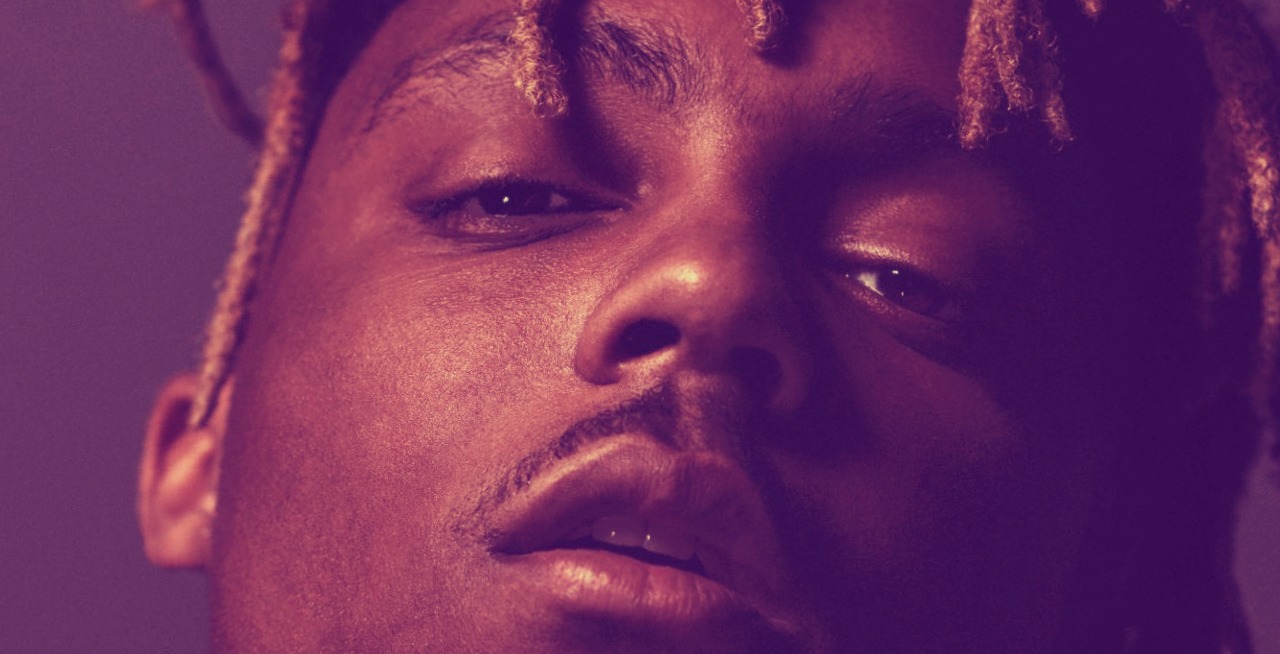 Juice WRLD fans won’t be disappointed. In this effort, Higgins stretches himself stylistically and doesn’t settle for shallow topics. On the 22-track LP, the “Lucid Dreams”-singer lyrically leans into depression, heartbreak and the tribulations of living with an emotive soul. Yet despite darker themes, the project still exudes energetic and hopeful vibes.

Juice WRLD: On the Rise

Higgins started on piano at age four. By high school, he was also proficient on drums, guitar and trumpet. In 2015, the 10th grader got serious about rap and uploaded his first track to SoundCloud under the moniker JuicetheKidd. And the rest, as they say, is history.

Industry insiders predict that 2019 will be another breakthrough year for the genre-bending artist. So stay fresh and check out “Death Race for Love” in the streaming link below.

Congratulations to the winners! 💜

Wassup team! I'm so grateful to announce my blog feature on @traktrain
You can read about it here!: https://t.co/vuNRzO9P8X