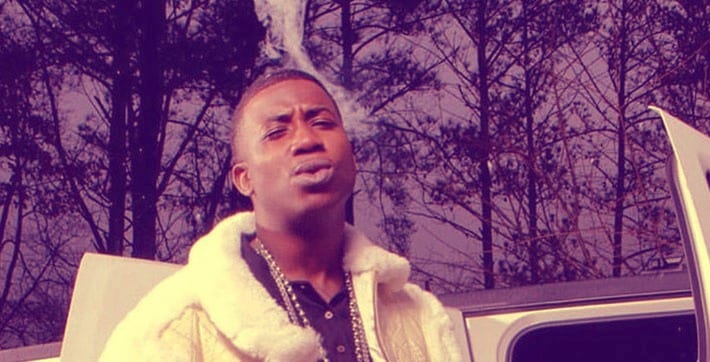 Did Gucci Mane Invent Trap Music? He thinks so.

It’s fair to say that trap music is arguably the hottest form of hip hop music around today. Since its birth in the South, trap has emerged as strong force that appeals to hip hop fans from all walks of life. But who invented trap music? It’s a question that draws different and polarizing responses from rap artists and fans – but there is one player on the scene who is claiming he invented trap.

Is Gucci Mane the Father of Trap?

Gucci Mane recently announced that Trap House, an album he released in 2005, gave birth to trap music. This is interesting when you consider the fact that T.I. stated that he is the father of Trap Music. T.I.’s album, Trap Muzik, was released in 2003.

It’s not unusual for hip hop artists to have heated debates with each other, and Gucci Mane is no stranger to conflict with his contemporaries. It’s fair to say that T.I. has taken opposition to Gucci Mane’s claim – and there now seems to be some tension brewing between the two superstars.

Trap music is certainly making waves, and it seems like it will continue to gain more popularity as time progresses. Who invented it? At the end of the day, it depends on who you ask.