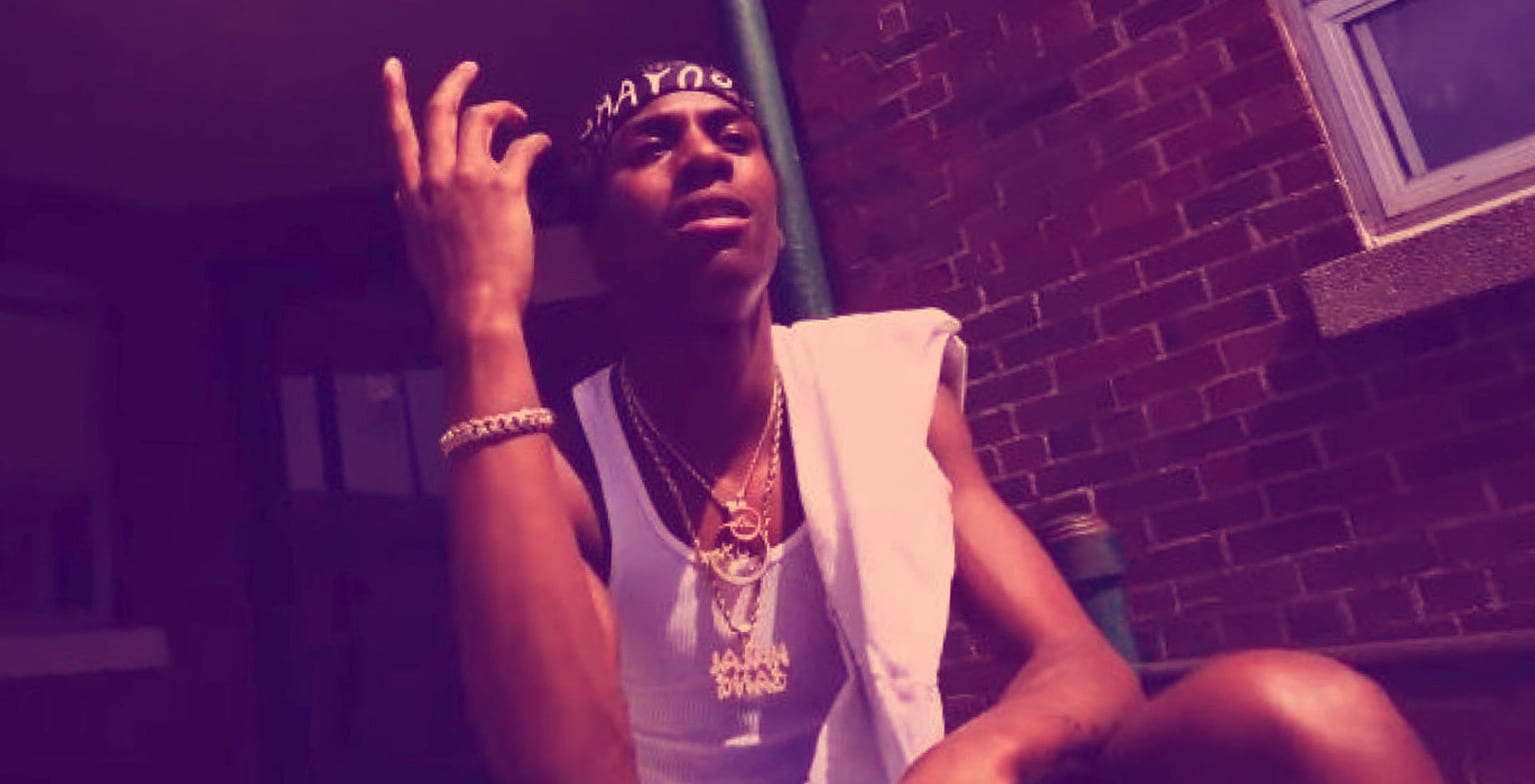 Tributes have begun to flow in following news of the death of up and coming Canadian rapper, Smoke Dawg. This is the second high-profile music scene shooting of recent times, following the death of XXXtentacion last month. Smoke Dawg’s family and many fellow rappers paid tribute to the rising star after he was killed during a shooting on June 30th in Toronto’s Entertainment District. Police reported the rapper, real name Jahvante Smart was killed alongside fellow rapper Koba Prime, real name Ernest Young.

After news broke of the death of Smoke Dawg, social media was filled with tributes from fans and fellow artists including Drake who had given the rapper a spot as support on his “Boy Meets World” tour. Drake not only expressed his love for Smoke Dawg but called for peace to return to the violence-ridden streets of Toronto with many pointing to the shooting being a targeted killing.

Some fans have pointed to the recently uploaded video from the member of the Halal Gang hip-hop collective featuring the exterior of a rival groups housing project. The shooting also saw a third individual shot who is expected to recover from their injuries and an unidentified woman also injured. Smoke Dawg is survived by a one-year-old daughter, his parents, and 13 siblings.