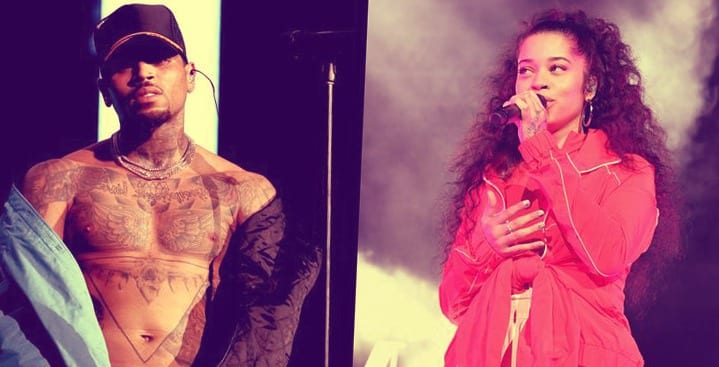 Ella Mai and Chris Brown Team Up For Single Whatchamacallit

When interviewed, Mai praised Brown, saying he “influenced an entire generation.” She went on to call his vocals “amazing.”

On October 12, Ella Mai’s 15-track, self-titled, debut album drops. In addition to “Whatchamacallit,” the LP includes two other collaborations — one with John Legend and the other with H.E.R.

Ella Mai: On The Rise

Growing up in London, Ella Mai’s mom raised her on a steady musical diet of Lauren Hill and Missy Elliott. At age 12, she moved to New York to attend a performing arts school. Finally, in her late teens, feeling the pull of home, Ella returned to London and got serious about her voice.

After a failed stint on the “The X-Factor” with girl group Arize, Mai went solo and signed with DJ Mustard’s record label in Los Angeles. Consequently the rest, as they say, is history.