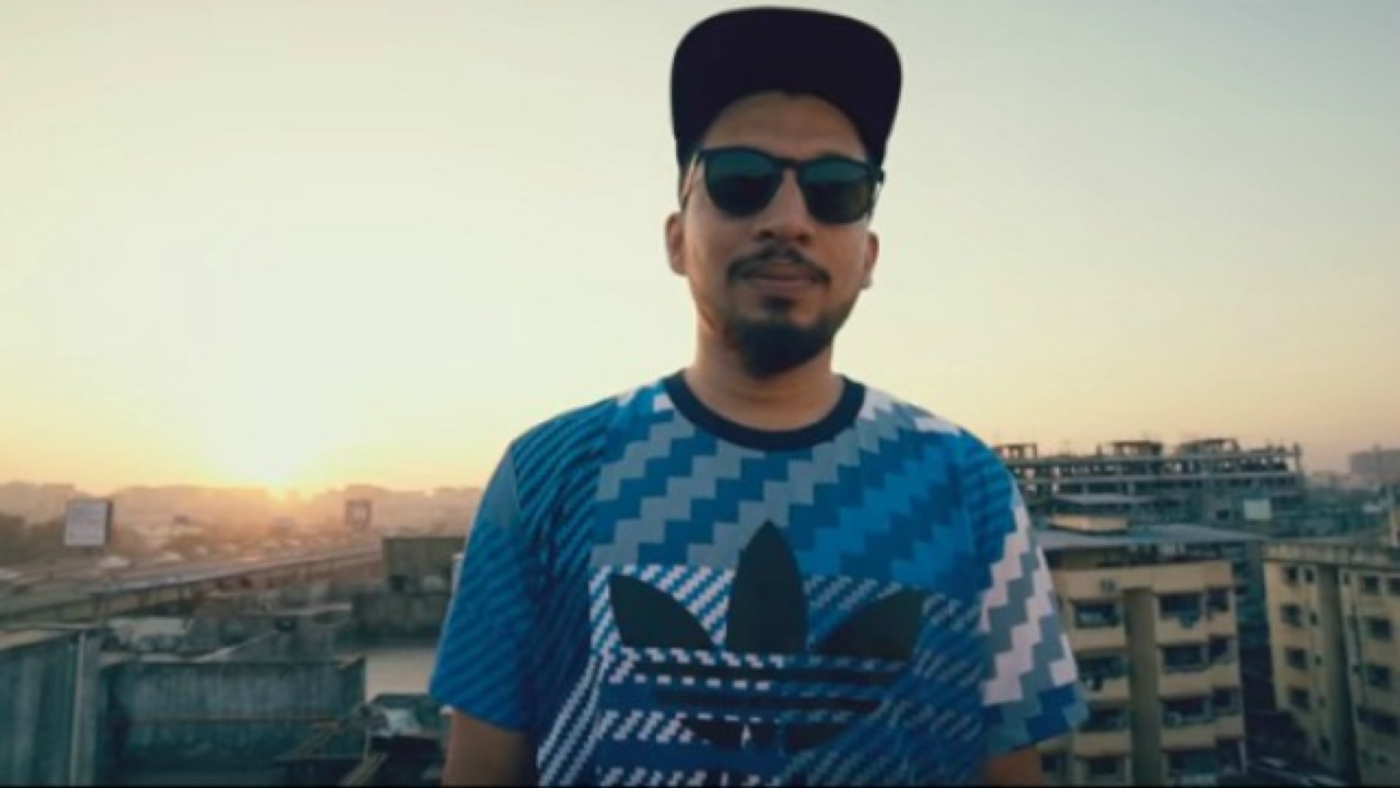 New hip-hop scenes have been popping up all over the globe and you’re probably familiar with most of them. From Australia to Ireland to South Korea, the whole globe seems to be embracing hip-hop. Recently, a new scene has emerged. And it’s called Gully Rap. Gully Rap is the latest underground hip-ho scene springing from India. You may know India for it’s massively popular Bollywood scene where good-looking Indian dudes display their lavish lifestyle in every way possible. From cars to parties to girls, they truly have it all. But is that what life is like for the average Indian?

Gully Rap peels back the curtain on what real, every-day life is like in India. Corruption, extreme poverty, gang and drug-relation violence are all the main themes of the sub-genre. These new songs pioneered by Gully Rappers such as MC Divine and Naezy has taken over the country. Spitting on their daily struggles has caught the ears of millions of young Indians. Naezy’s first track, “Aafat”, speaks upon where he was born, his neighbourhood and the struggles he has had to endure living in India.

“This story of real-life in India – of corruption and poverty and crime – is never told in popular Indian music,” he said. “The popular rappers in Bollywood just talk about girls and booze and parties, they are only talking about glamour and trying to sell a fake dream. I wanted to make music that spoke about fighting, and the murders and the violence that was a part of my life growing up – and is the same for millions of others living in ghettoes across India.” 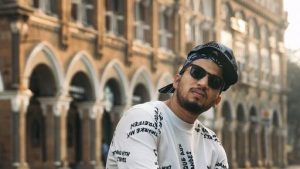 Their resources are beyond limited as well. Recording on iPhones, uploading on iPads and pulling up on the streets with their gang of friends with Bluetooth speakers is the way they get stuff done. There is not much in the way of getting signed to major labels. All their promotion is done the old school way through word of mouth and handing out CDs. Their fight to inspire their fellow Indians is very impressive and I personally hope their new scene flourishes as much as Hip-Hop has in the states. I suggest you listen to Naezy, MC Divine and the Gully Boys if old-school hip-hop storytelling is up your alley.