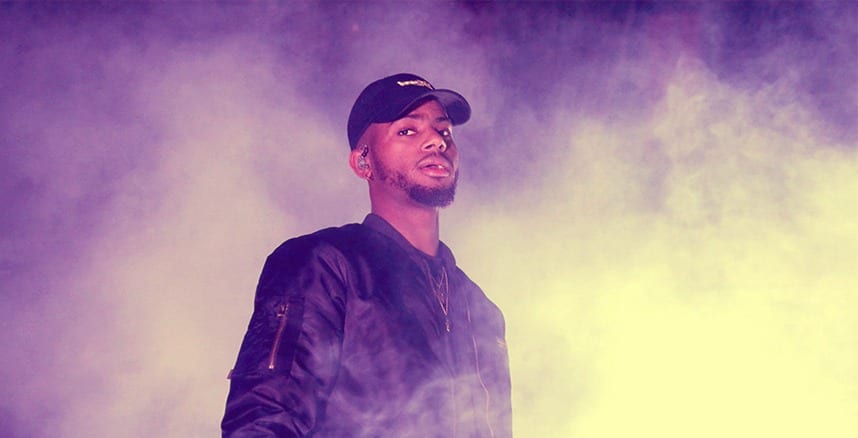 Bryson Tiller has been busy in the studio cooking up some new music for fans. He’s been on the music scene since 2011, and in recent months, there’s no slowing him down. First, he created covers of SZA’s ‘Normal Girl’ and Tory Lanez’s ‘Leaning’. He and Lanez also teamed up for a release, titled ‘Keep in Touch’. He even worked with H.E.R. on her EP earlier this year.

In addition, he’s now back on his own with a single called ‘Cancelled’. Tiller worked with producer Hunga, and the song can be found on his SoundCloud. It is a fitting full circle to make, as the platform is where his career initially took off with the song ‘Don’t’. That track’s subsequent success brought him to the attention of head music industry figures.

‘Cancelled’, his latest effort, focuses on an obsessive love and contrasts perfectly with the direction of his last album “True 2 Self” – whilst still continuing his hip hop inspired R&B style. His next album is reportedly set to be named ‘Serenity’, and we can’t wait to put ears to it.