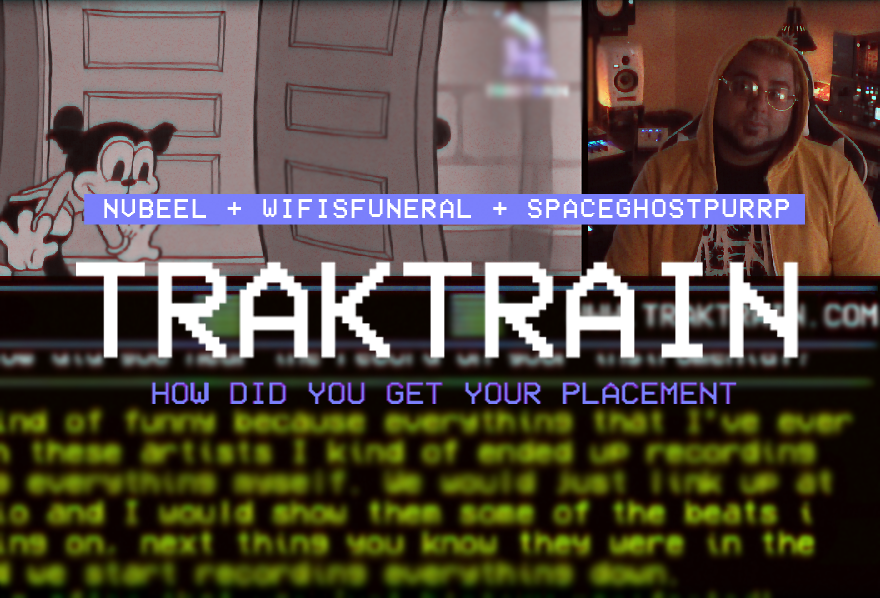 How Did You Get Your Placement NVBEEL Ep. 19

NVBEEL, music producer from the DMV area, who worked with WifisFuneral, SpaceGhostPurrp, Danny Towers and Shy Glizzy, tells us the story on how he managed to work with them.

My name is NVBEEL and I’m a producer from the DMV area but I’m a Florida boy at heart growing up there for most my life.

I’ve worked with Some of the biggest names in the Florida underground scene such as WifisFuneral, Tankhead666, Danny Towers, Ratchet Roach, Skyxxx, SpaceGhostPurrp, Nell, Clip275 as well as Key!, Fat Trel, Shy Glizzy, and many more…

I’ve always been around the Florida scene for as long as I can remember. But at the time I was working a lot more metal music and hip-hop so I wasn’t really telling too many people I was producing at the time. One day I got a call to DJ the last leg of the connected tour with WifisFuneral, Rob Banks, Tankhead666, and more. Once the tour was over I ended up staying down in Miami and set up shop and my boy Bruno‘s house. And his house is known for being one of the craziest spots in Miami. All the rappers, celebrities, and porn stars you can imagine have been there but being there and it opened up a lot of doors for me and that’s really how I got all the artists that I’ve got placements with to hear my beats.

That’s kind of funny because everything that I’ve ever done with these artists I kind of ended up recording and doing everything myself. We would just link up at the studio and I would show them some of the beats i was working on, next thing you know they were in the booth and we start recording everything down. Everything after that was just history manifested!