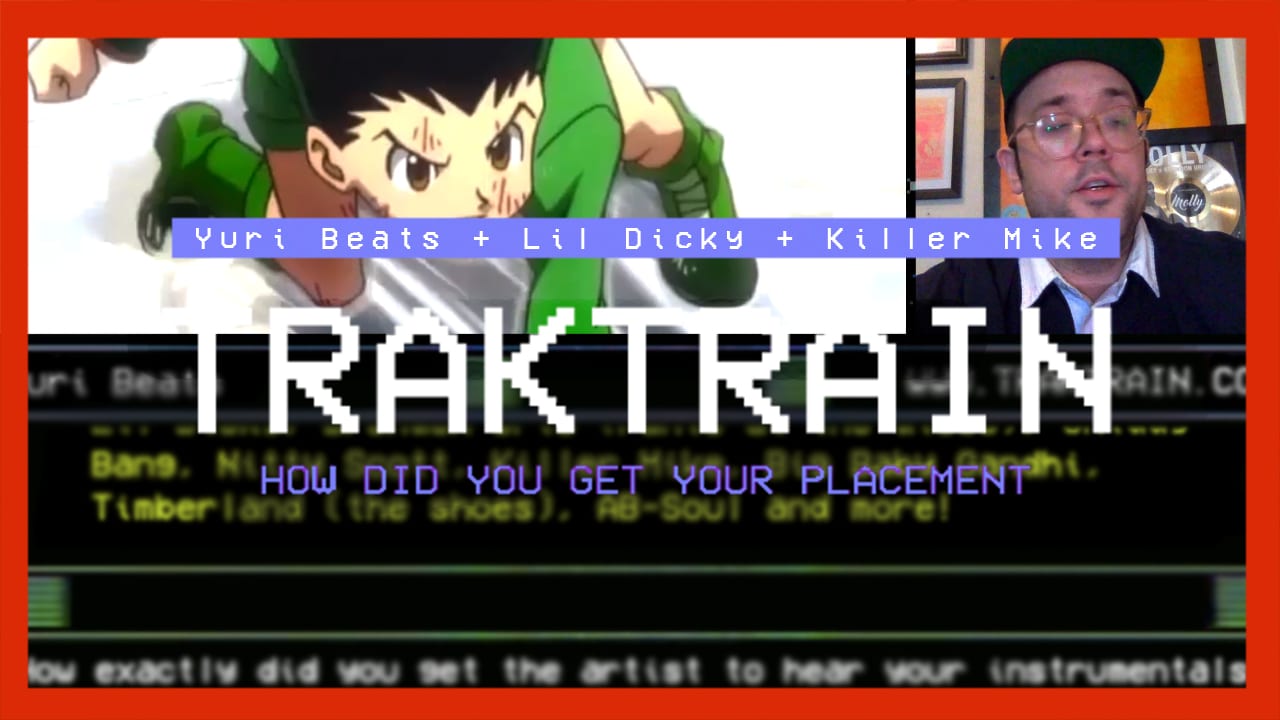 How Did You Get Your Placement Yuri Beats Ep. 13

Yuri Beats, a music producer from Lower East Side, New York City, who worked with Lil Dicky, Brendon Urie, Chiddy Bang, Nitty Scott, Killer Mike, Big Baby Gandhi and more, tells us the story on how he managed to work with them.

Networking out there in the real world, working at a club in BK named Southpaw (rip southpaw), hitting up recording studios, leveraging personal relationships, getting in where I fit in. Sometimes they do, sometimes they don’t. Get a lawyer, don’t use uncleared samples and stay in touch with everyone using with your beats.

No crazy stories here – typically the artist keeps me in the loop and sends me demos, requests new stems and edits as needed. More crazy is when your instrumental ain’t on the record – this happened once or twice. Don’t sample pop songs, kids, it doesn’t always work out.