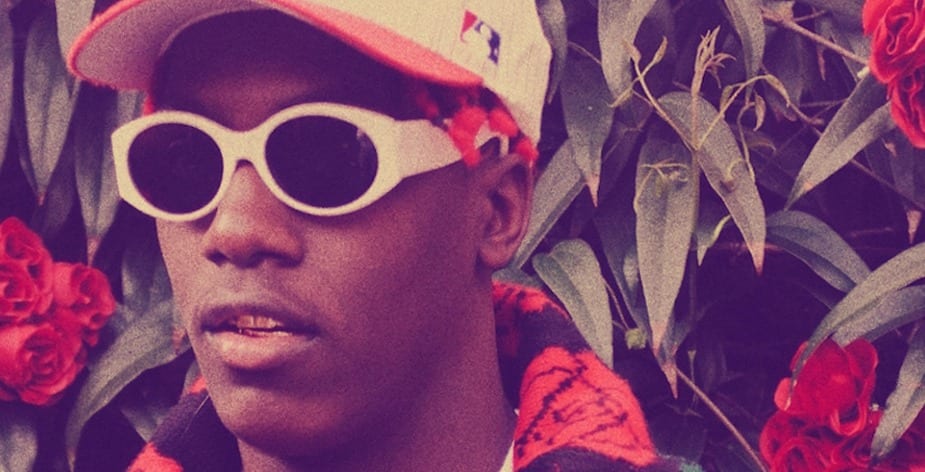 How High 2 Is Coming To MTV, Starring Lil Yachty

Rapper (and budding wardrobe entrepreneur) Lil Yachty is set to produce and star in upcoming film “How High 2.” The cult classic sequel will premiere via MTV Studios next year.

The 2001 original “How High” starred Wu-Tang Clan alumni Method Man, and his frequent collaborator Redman. Critics savaged the film when it hit cinemas. However, despite the bad press, the quirky stoner flick went on to become a beloved cult classic.

The Sequel For A New Generation

In the new iteration, Lil Yachty will play “Roger” – a peddler of a cannabis startup. According to MTV’s official statement, Roger and a fellow “potrepreneur” will go “on a magical hash-fueled journey to fund their on-demand munchies delivery start-up.”

Interestingly, the iSpy singer is famously straight edge and doesn’t smoke. Therefore Yachty will have to flex some acting muscles for the role.

Production has already begun in the Atlanta area. So the film is all set to premiere on MTV next year, followed by a DVD and Blu-ray release.

A little bit of pure classic