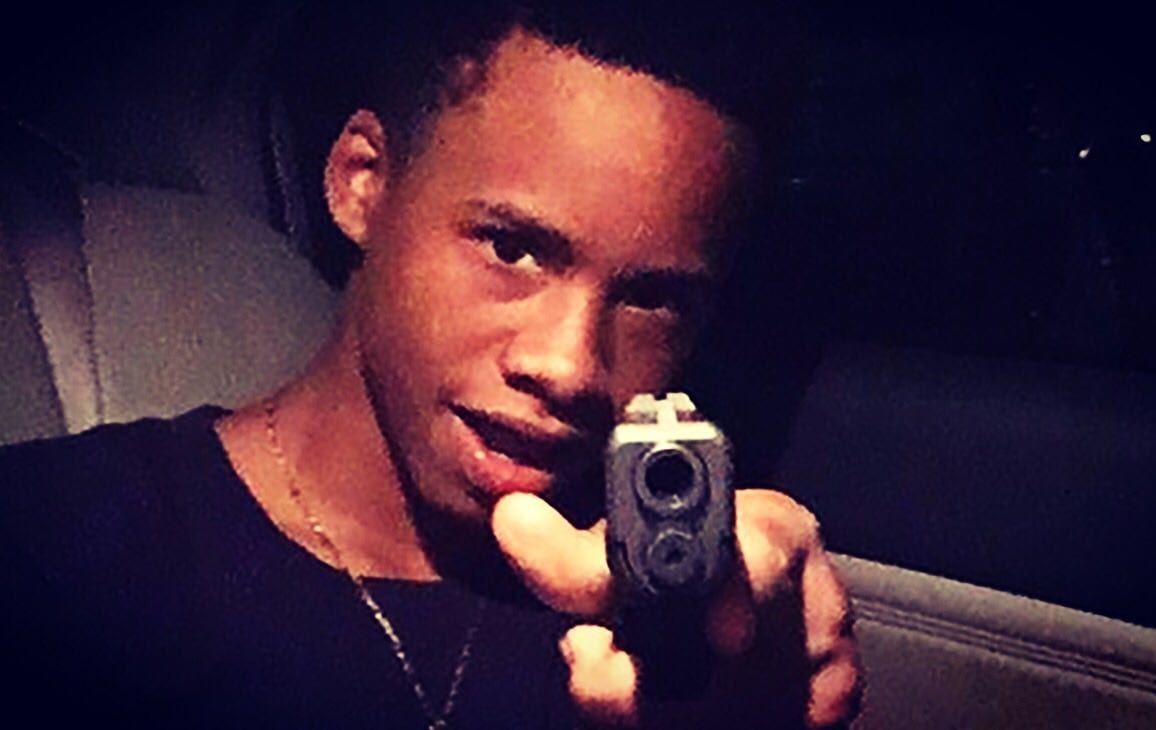 Recently it was announced that rapper Tay-K (real name Taymor Travon McIntyre) has signed a record deal with 88 Classic. Despite being still in prison, facing two separate murder charges, and having lost his previous deal with RCA, he signed on with 88 Classic for what can only be presumed as a large deal involving some sort of new album in the future.

Tay-K originally landed in prison due to his involvement in late June with charges relating to capital murder and aggravated robbery, being tried as an adult (Tay-K is, at the time of writing, 17 years old). According to MySA.com, he is also the suspect in a fatal shooting that occurred on April 23rd and possibly related to a botched armed robbery that took place on July 27th in which Tay-K may have committed murder.

The news of this deal follows the success of the rapper’s hit song “The Race”, which graced pop culture recently charting at number 44 on the US Billboard Hot 100. This hit song was followed by a slew of popular remixes by well-known rappers including Lil Yachty and 21 Savage.