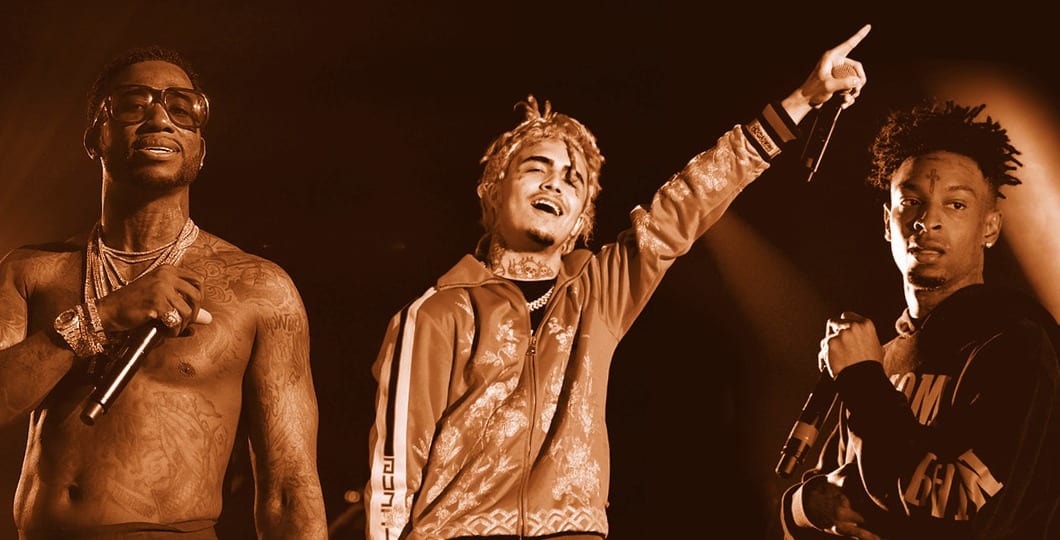 Have you heard Lil Pump’s “Gucci Gang” remix yet?

The remix track by the 17-year-old Miami rapper has been especially popular among Spanish-speaking fans, earning over 5.8 million views on YouTube at the time of writing, one day after premiering on the Spanish language WorldMusic TV channel.

However, despite the commercial success of the original “Gucci Gang” track, music critics and the general public have always been critical of the song’s popularity. Even fellow South Florida natives can’t help but harp on the repetitiveness of Lil Pump’s lyrics, especially the fact that he uses the term “Gucci Gang” a whopping 53 times on the original 2 minute track. On a remix that clocks in at 8 minutes long, it might be a little more “Gucci Gang” than even the most generous of fans can handle.

Hey everyone, we are happy to present a new #recommendation system called #TRAKTRAIN Rails.

Check out your own unique #playlist of best #tracks according to your taste on this page: