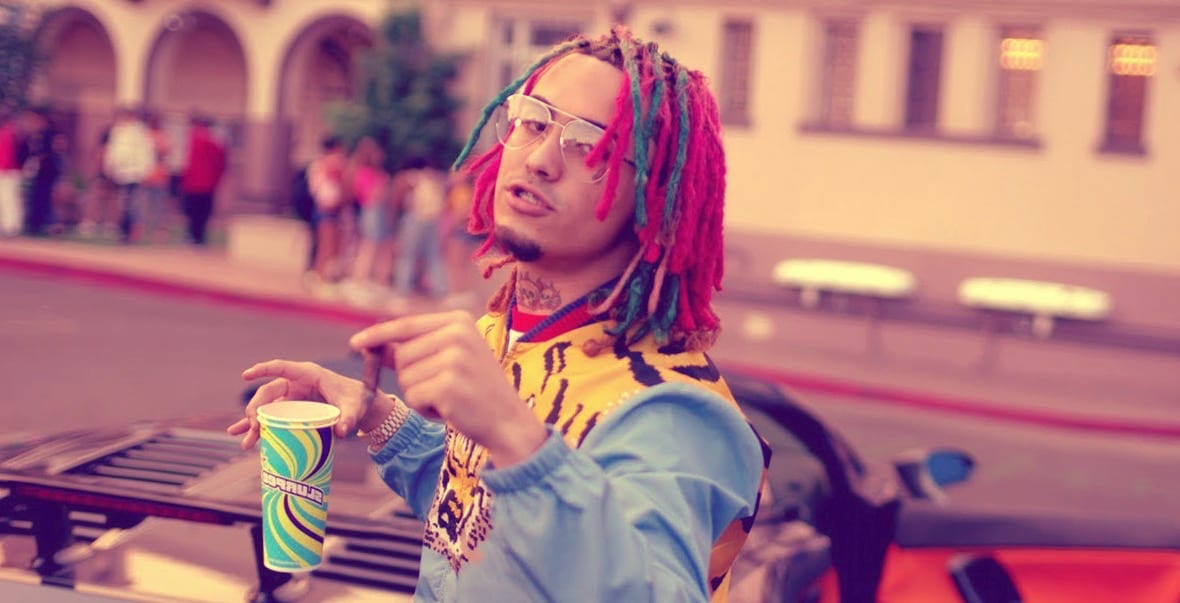 Hip-hop star Lil Pump recently gave fans an unexpected treat. The artist behind the upcoming “Harvard Dropout” album took to social media to tease the special track “Arms Around You”, which features the late XXXTentacion.

To give fans a taste of the track, Pump played a snippet on an Instagram video. After a dancehall beat drops, he begins to move with the music as XXXTentacion’s voice is heard singing the song’s hook. Pump then finally hops up on a countertop to enjoy the music even more before the video eventually cuts off.

“Arms Around You,” new album details

The new song “Arms Around You” was produced by Jon FX and Mally Mall. As of now, it’s unknown how or when the song – which honors XXXTentacion – will be released. Lil Pump’s sophomore album “Harvard Dropout” is said to be scheduled for an August 17 release date on various platforms, though it’s uncertain whether this track will be included. Back in April, Pump released “Esskeetit” which appears to be the first single from the new album.

This collaboration is the latest effort Lil Pump has made to celebrate his slain contemporary XXXTentacion since his death. Another recent example was when Lil Pump, together with Smokepurpp, brought XXXTentacion’s mother, Cleopatra Bernard, on stage at a concert. In a moving gesture, she raised her arms up in the late musician’s signature “X” as his song “SAD!” played over the speakers at the Miami gig. With the untimely death of XXXTentacion still fresh, there’s no doubt fans will be anxiously awaiting the next tribute via this song featuring X and Lil Pump.