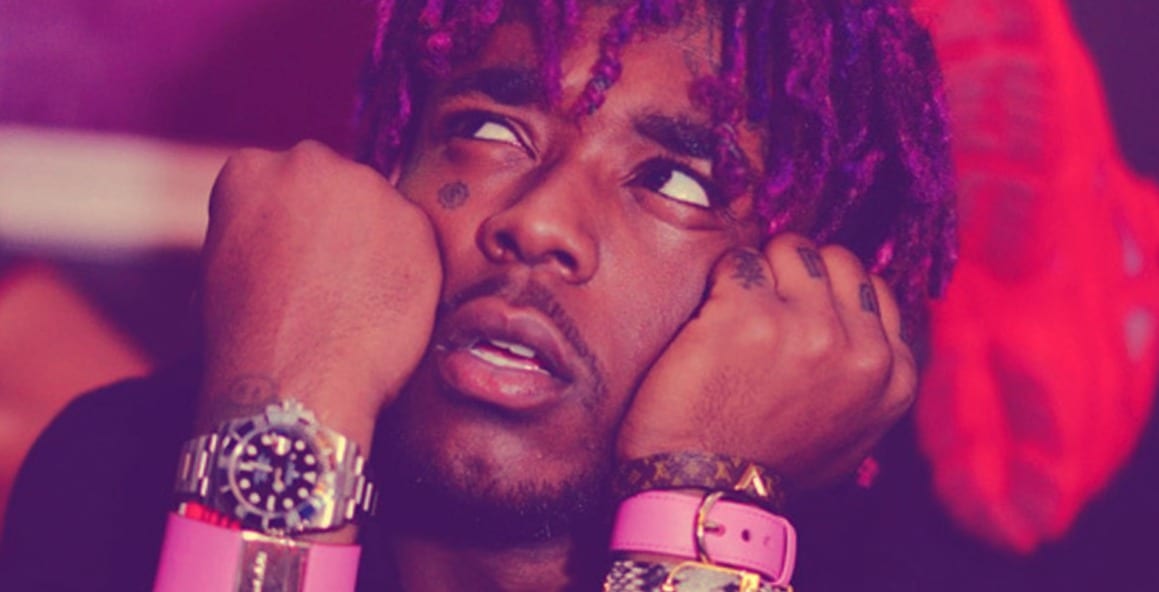 Lil Uzi Vert Swears To Be Through With Music

Lil Uzi Vert – a.k.a Symere Woods – has announced his retirement at the ripe age of 24. However, it’s unclear if it is a legitimate industry split, or if the rapper is drumming up publicity before his new album drops.

“I’m done with music,” vowed Lil Uzi Vert via his personal Instagram account. “I deleted everything,” he continued. The artist thanked “each and every one” of his “supporters,” while explaining that he wanted to “be normal” and “wake up in 2013.” Woods also likened his record deal to “snitching” and lamented that by signing it he’d “set [himself] up.”

Wood’s announcement certainly came as a surprise. Fans have been expecting him to drop a much anticipated sophomore album titled “Eternal Atake”. This was recently announced as completed. Consequently, some skeptics aren’t convinced that the “New Patek” singer is dropping his mic permanently.

Stunts like this for publicity aren’t unheard of in the music industry. Similarly, artists can be notorious for changing their minds as often as the wind. It seems only time will tell whether Uzi is serious about retiring.