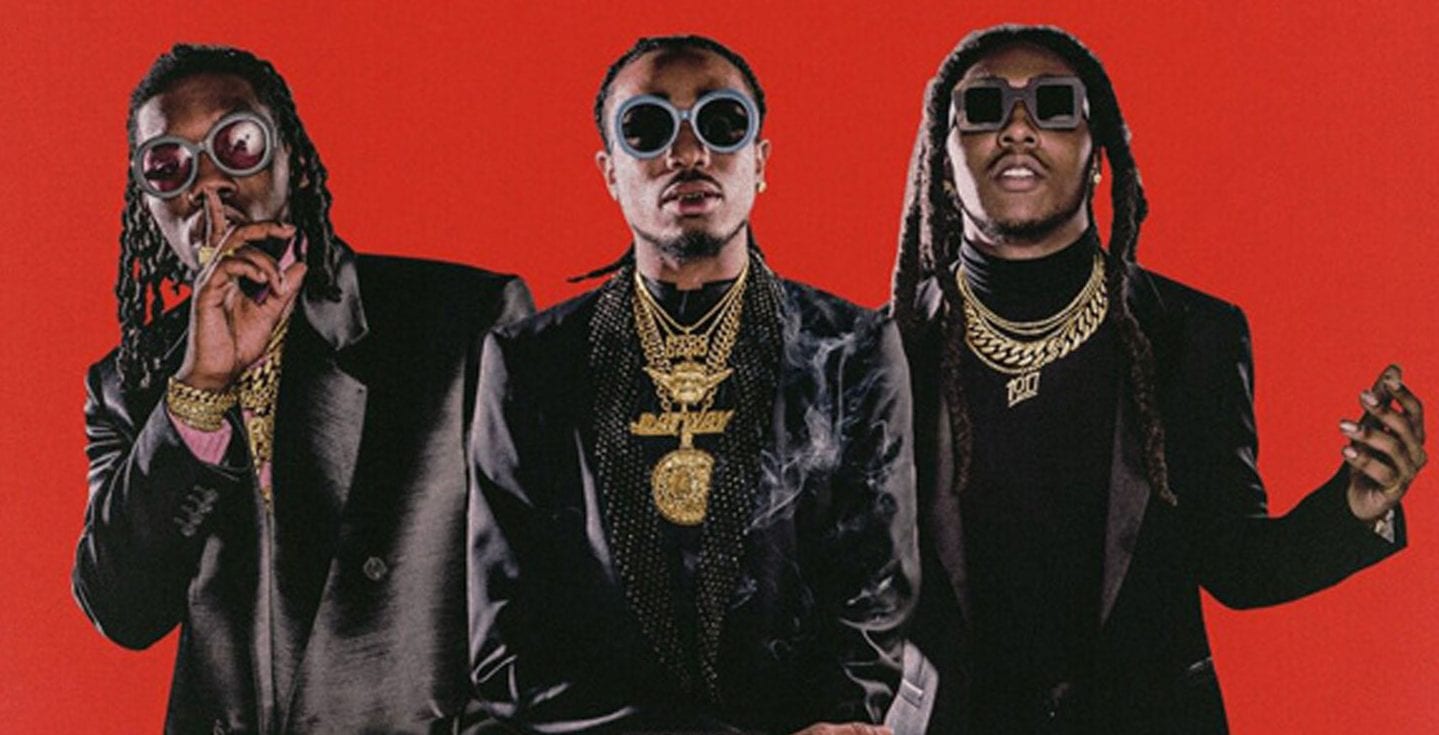 Migos, the rap trio behind 2017’s top hit, “Bad and Boujee,” as well as the internet phenomena referred to as “dabbing,” are back at it! Quavo, Offset and Takeoff are back again, this time with their long-awaited album, “Culture II.”

The album is a direct sequel to their 2017 album “Culture,” which features all three of their most popular singles to date: “Bad and Boujee,” “Slippery,” and “T-shirt.” The first “Culture” album featured other hip-hop and rap artists such as Gucci Mane, Travis Scott, Dj Khaled, Lil Uzi Vert, and 2 Chainz.

The “Culture II” album, on the other hand, was released on January 26th, 2018, and features the esteemed likes of Drake, Cardi B, Nicki Minaj, Big Sean, Ty Dolla Sign, and even rap’s recent newcomer, Post Malone. “Culture 2” can be streamed with ease on Youtube. How do you feel about the Atlanta group’s latest effort? Have they topped the wildly successful first “Culture” album?