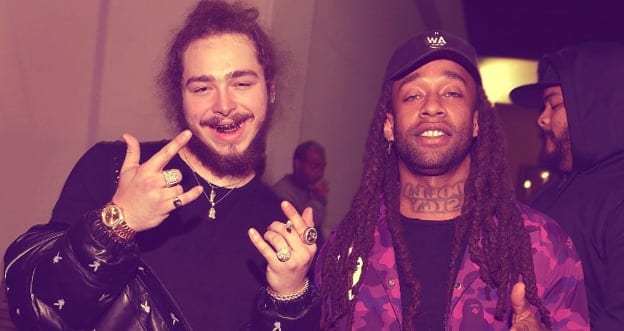 After releasing a teaser for the single, on Wednesday night, Post Malone released the full track on Thursday. The song is a relaxed song that produces a chill vibe. “Psycho” features a smooth lyrical exchange between both Post Malone and Ty Dolla $ign.

Beerbongs & Bentleys will be Post Malone’s sophomore album. Before the album is released, Post Malone will be embarking on a North American tour alongside rappers 21 Savage and SOB x RBE. Along with the “Psycho” single, all of the tour dates and locations have been released by Post’s team during the week. The North American tour will begin in a few more weeks, on April 23.