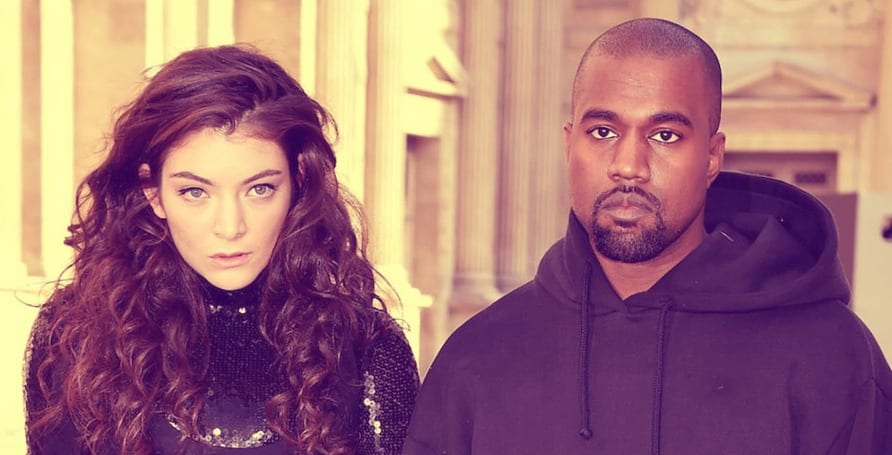 Lorde Tries To Shade Kanye and Cudi, and Fails Miserably

There’s no denying that Kanye West can be a messy and controversial provocateur. However, it’s also undeniable that he’s often — and unfairly — the target of questionable tantrums thrown by virtue-signalling pop stars.

The next day, Lorde pounded out a self-congratulatory, accusatory missive, wherein she patted herself on the back for being an inspiration to “other artists” and then chastised Kanye West and Kid Cudi about not stealing “from women or anyone else — not in 2018 or ever.”

But Lorde was wrong, and the Internet clapped back.

Lorde Did Not Invent The Floating Box

One of the first people to jump to Ye’s and Cudi’s defense was Es Devlin, a designer who’s worked with West in the past and the creative force behind Lorde’s set. Devlin used Instagram to highlight her use of a floating glass box in a 2007 opera set. The artist later went on to say that she saw “no imitation at work here.”

The Internet then got in on the fun, providing hundreds of examples of artists and other “celebrities,” like Ron Burgundy, using similar contraptions.

In the end, it was a decisive win for Kanye, Cudi and the Internet. Lorde may want to pick her battles more carefully next time. Whether an apology will be issued is yet to be seen.