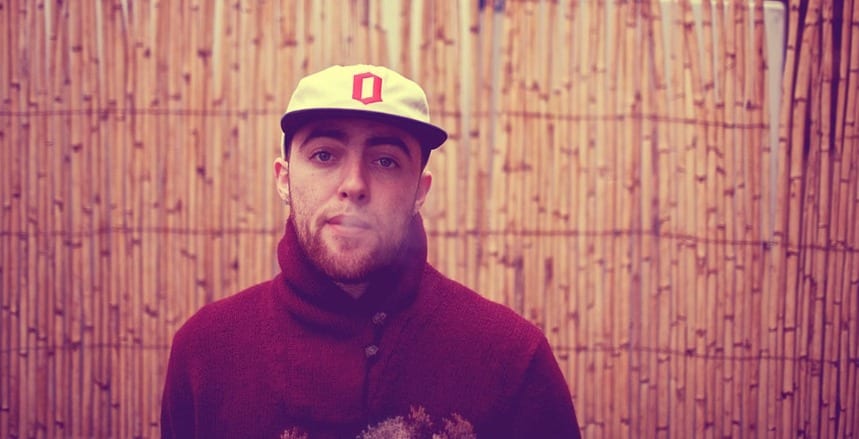 Producer, singer and rapper Malcolm James McCormick, aka Mac Miller, lost his addiction battle on September 7, 2018. According to reports, Miller suffered cardiac arrest at his Studio City home. A friend at the scene had called 911, but medics didn’t turn up in time. They pronounced the patient dead on arrival. He was 26 years old.

Born in Pittsburgh, Miller, a natural musician, found his life’s passion early on, once explaining that he “got real serious about” hip hop as a teenager. At 15, under the name EZ Mac, he released a mixtape called “But My Mackin’ Ain’t Easy”. The following year, he and a fellow Pittsburgh rapper, Beedie, dropped “How High” as The Ill Spoken.

By 2009, several labels had their eyes on Miller. And after releasing two more independent mixtapes, he signed with Rostrum Records. At the end of 2010, Miller headlined the Incredibly Dope Tour, which sold out at every location. From there, his career mushroomed.

In the summer of 2016, Mac Miller and pop princess Ariana Grande started dating. By 2018, it was over.
Very soon after the split, Ariana started dating — and within a month got engaged to — Saturday Night Live funnyman Pete Davidson.

When news of Miller’s passing broke, fans unfairly attacked Grande. So far, the “No Tears Left to Cry” singer has ignored the finger pointing, instead choosing to post a fitting tribute to her former lover on Instagram.

During his 2012 tour, Miller discovered “lean” — aka “purple drank” — a mixture of codeine and promethazine. Since that time, the producer had openly discussed his dependency struggles on social media and during interviews.

Upon news of his passing, fans and celebrities have flooded social media with regrets and reactions. Let us add to the chorus by saying: We, too, hope you rest in peace, Mac Miller.