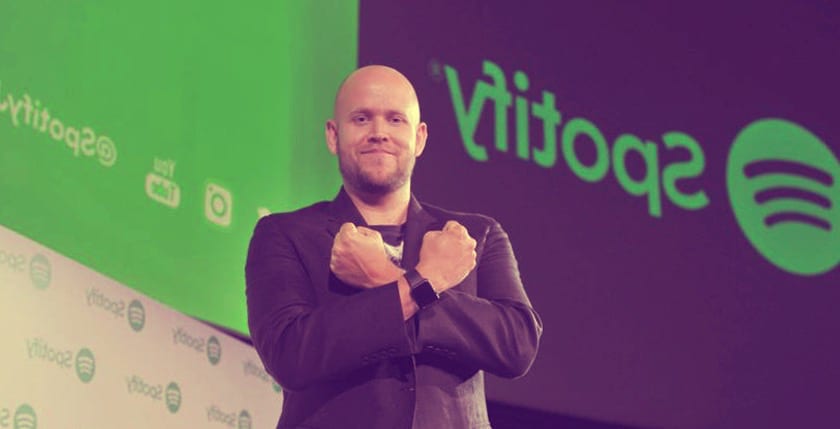 Musicians Continue to Miss Out on Music Industry Profits

The profitability of music called into question

Recent reports have again brought to light the discrepancy between artist earnings and those of the labels and publishers who release their music. While the music industry hit a financial peak in 2017, things aren’t necessarily looking up for musicians. Artists are reportedly earning approximately half the amount of intermediaries that distribute their music.

Touring is now essential for money-making

In 2017 music labels’ revenue rose by $1.5 billion, to an estimated total of $43 billion. This is a level not seen since 2006. However, musicians received only around 12% of this sum – and the majority of their earnings are now coming from tours. This follows a trend from previous years, with tour revenue generated through merchandise and ticket sales. Though artists do not obtain 100% of ticket sale profits, many receive a considerable portion. Stars such as Beyonce and Guns N’ Roses have obtained most of their wealth through touring the world.