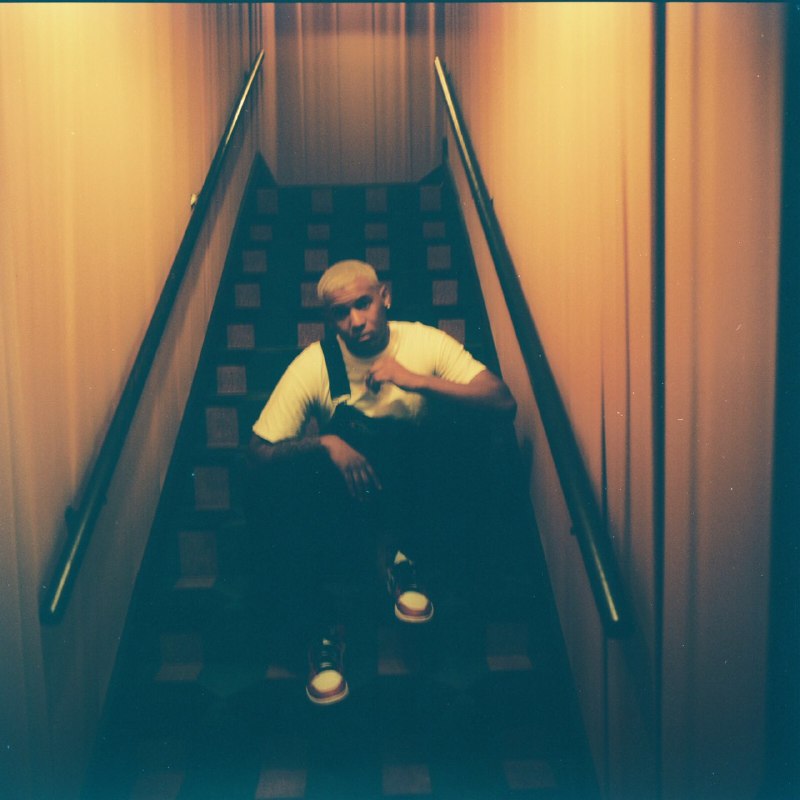 As the waves of the hip-hop world are nothing but hectic as of late, one artist is quietly paving his own lane in the concrete jungle. His name is BEAM. And he is probably the next superstar up in terms of creating a cataclysmic wave in the genre. Singer, producer and lover of all things soulful, BEAM has been creating music since the mere age of 10. Son of a dancehall and reggae artist, his roots are nothing but exotic and he isn’t afraid to boast his ethnicity through his music.

Working with the likes of 2 Chainz, Lecrae, 21 Savage and through this becoming a Grammy-Award-Winning producer, this guy lives, eats and breathes music. At 22, his catalogue is steadily growing at an impressive rate. Songs such as “Centipede” are a blend of smooth trap mixed with melodic singing backed by snappy drums; which is beginning to sound like the next wave of music to me. Or “Cactus”, featuring distorted 808s with wide exotic pianos accompanied by Frank Ocean-esque singing which is simply undeniably seductive. 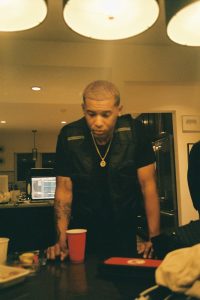 Hovering around the release of his next EP, BEAM is ready to bring what he has been carefully crafting in the studio, to his eagerly waiting fans.
Consistent songs are dropping along with retro-style visuals, leaving his fans in a frenzy for new music.

Pinning his sound down is hard. It’s new, refreshing, wavey and what we need. Southern rap, trap and reggae are present throughout but there is something different about this project. I’m incredibly picky with artists and very sceptical about anyone claiming to be “up next” but BEAM has this magnetic personality that shines through all of his music. His careless approach to sticking to genres is liberating and his non-conformity to traditional sound selection breathes new life into hip-hop. His presence on his socials is real and engaging. He really cares about his fans and what he puts out into the world. I love seeing that in an artist. His love of music and creating new genres is what BEAM bleeds.

His production is backed by heavy hitter Cardo Got Wings who, for the uninformed, is a heavy-weight in the producer world. Travis Scott, Drake, need I mention more? Cardo is backing this kid like there is no tomorrow and for those who don’t know, Cardo is picky and he only accepts the best. His videos are filmed by the incredibly talented and driven GhostMCGrady, giving them an irresistibly cool retro vibe. All lead and kept in check by the careful eye of Jeremy Stevenson, his manager. BEAM is definitely in good hands.

It will be a very interesting process to watch unfold as BEAM drops his upcoming project. As far as I see it, this kid is heading for the big leagues. His incredible work ethic, deep musical roots, love for his work and being surrounded by an incredible team and support system can only lead to good things. The world will hear will soon become very accustomed to his work and by all means, I recommend him to anyone, lovers of hip-hop and admirers of reggae, dancehall and soul. BEAM is an underdog for now, but his plan, content and character all have the qualities of a hip-hop superstar in the making.