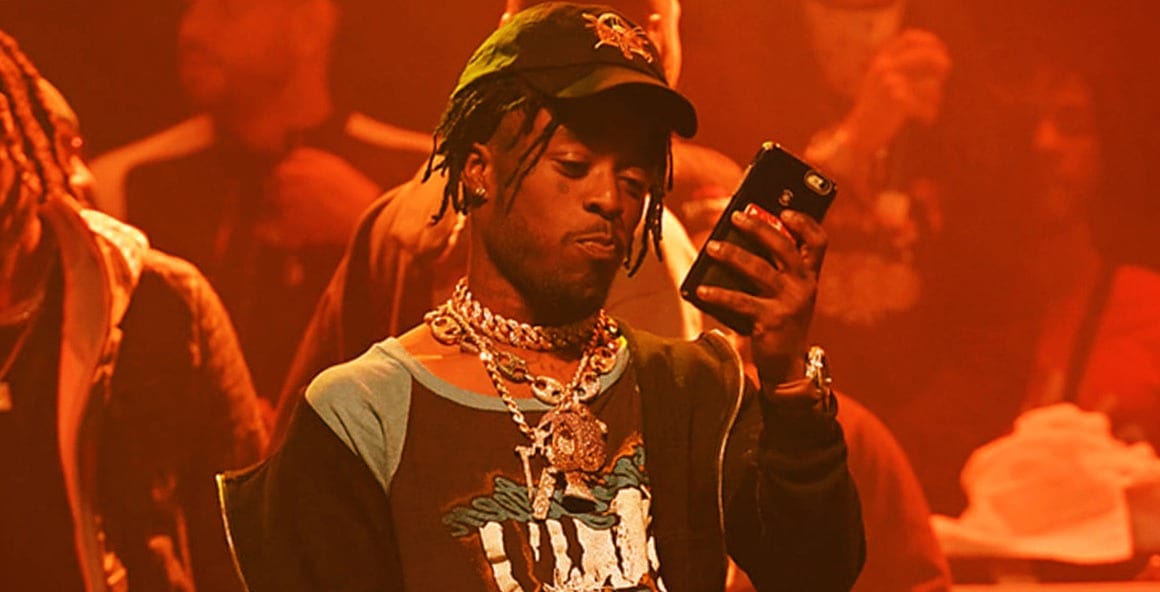 New Lil Uzi Vert track “Rich Forever” leaks after the rapper’s Instagram account is suspiciously hacked, and it contains a possible shot at Rich The Kid.

There’s been some strange happenings on social media for Lil Uzi Vert over the past couple weeks. On April 8, the Instagram account of the Philadelphia-based rapper was updated with a new post claiming that Uzi was without his phone, that he was taking a break from social media while working on new music, and that he would return in a few weeks. The poster claimed to be a friend of the rapper.

The “hacker” has since added more bizarre posts under Uzi’s Instagram account, including one on April 12 saying that he had been going through the rapper’s messages and found some unreleased songs – as well as his SoundCloud passwords. The poster went on to say he would leak those songs for fans. Hours later, “Rich Forever” dropped on Lil Uzi Vert’s SoundCloud, along with a photo of Uzi and the simple caption “hahahahahahahahhahahahaa!”

The leaked track seems to take shots at fellow rapper Rich The Kid. Aside from sharing its title with his record label Rich Forever Music, the track includes the line “one of my youngest children just went platinum.” Perhaps a clapback at the ATL rapper for writing “Aw look at my son [Lil Uzi Vert] tryna look jus like me” in an Instagram story – which was in response to a photo the green-dreaded “Money Longer” artist shared of himself with a humongous crab he tagged as Rich The Kid. Lil Uzi Vert may be on social media hiatus, but it seems the beef with RTK continues.