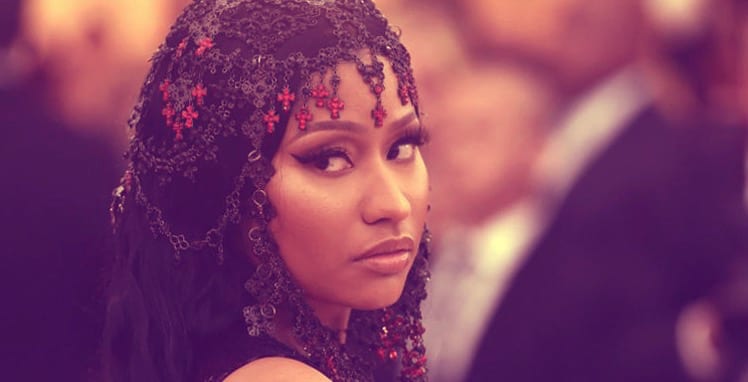 Minaj fails to deliver on time

Only a few short weeks after collaborating with Ariana Grande on the provocative “Bed” film clip, it’s been revealed Nicki Minaj has had to once again push back the release date of her upcoming album.

In May Minaj unveiled plans to release Queen on the 10th of August. Unfortunately it has been reported that a (now-deleted) message attached to a new Apple Music playlist shared bad news: we’re going to be waiting until August 17 – a week’s delay.

Uncleared Tracy Champman sample may be to blame

No official statements or new details have emerged regarding this most recent issue with the album’s release, but it has been speculated the hold up is due to a problem with a sample clearance. The speculation is backed up by Nicki Minaj’s recent tweet appealing to Tracy Chapman – since sources have alluded to an uncleared Chapman sample getting in the way of the original release of Queen.

“So there’s a record on #Queen that features 1of the greatest rappers of all time. Had no clue it sampled the legend #TracyChapman – do I keep my date & lose the record? Or do I lose the record & keep my date? do we push #Queen back 1week? Ugh! I’m torn, y’all help,”

Regardless of the delay, we’re looking forward to checking in on August 17 and putting ears to the album.