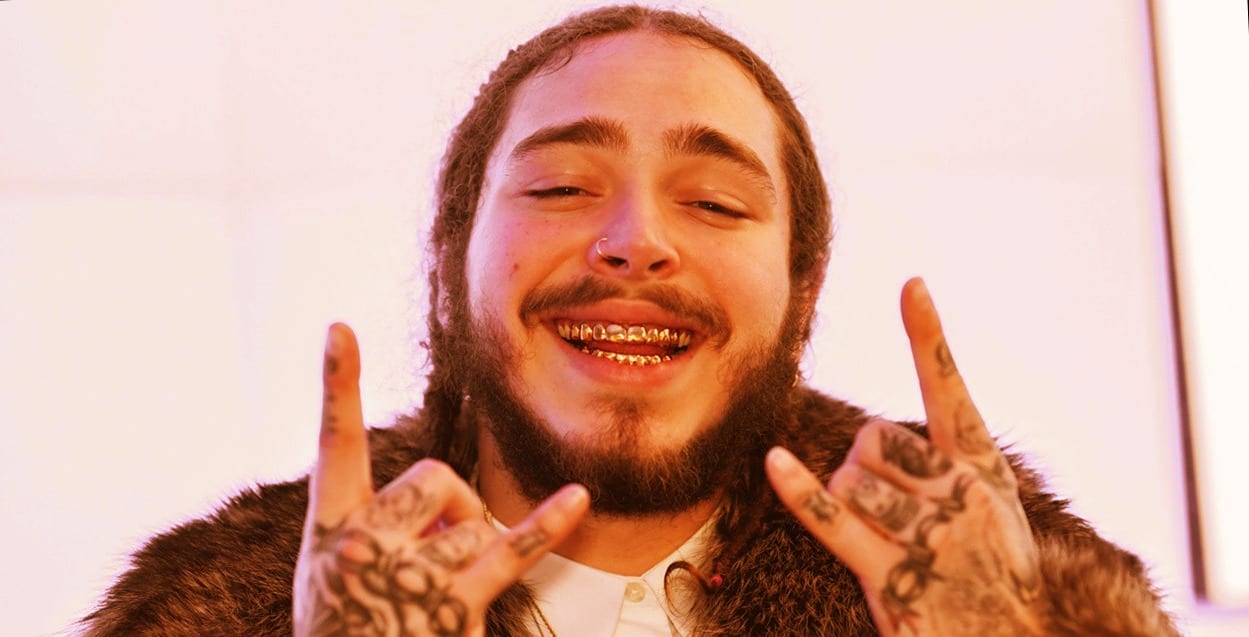 Billboard recently reported that Post Malone’s chart-topping new album Beerbongs & Bentleys has continued its monstrous success, with nine top 20 tracks on the Billboard Hot 100. The previous record was a tie between The Beatles and rapper J. Cole. Each previously had six top 20 records. As if one record wasn’t enough, “Posty” now owns the title of most simultaneous Top 40 hits, as well as biggest stream week of all time – which includes platforms like Spotify and Apple Music.

See the nine hits that cracked the top 20:

Beerbongs & Bentley’s continues to dominate the charts this month, as Post Malone kicks off a North American tour with rapper 21 Savage. It seems Post’s success continues to grow with each and every hit song he releases.