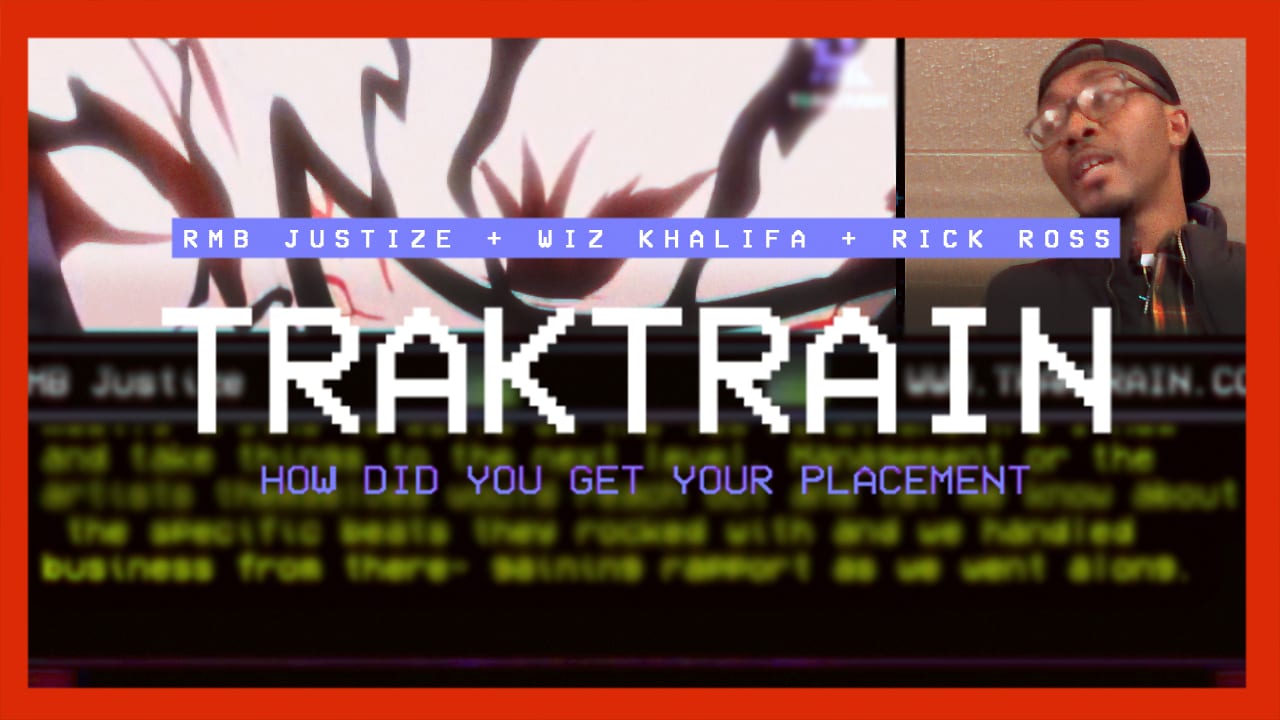 How Did You Get Your Placement RMB Justize Ep. 9

RMB Justize, producer of GlitchRealm and Taylor Gang tells us the story on how he made himself working with famous artists such as Wiz Khalifa, T.Mills, Chevy Woods, Rick Ross and much more.

I was sending a lot of emails, putting beats on YouTube, using word of mouth throughout Chicago and Pittsburgh. Mostly trying to build on the few relationships I had and take things to the next level. Management or the artists themselves would reach out and let me know about the specific beats they rocked with. And we handled business from there – gaining rapport as we went along.

Usually, artists would send me the record back or a snippet. Depending on the objective of the record, I would end up just hearing it once a label called me or it came out and paperwork was handled.