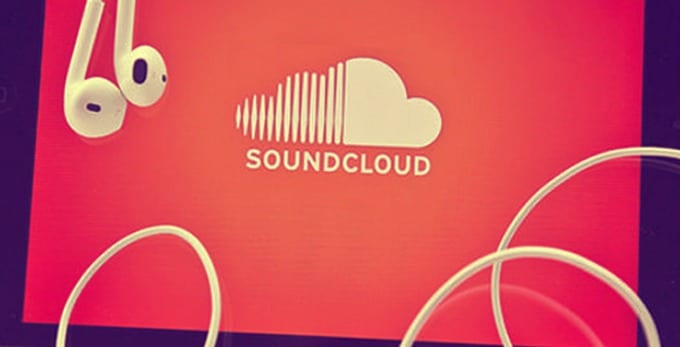 Scoot over Cardi B – SoundCloud is making some money moves of its own. The Berlin-based music platform recently launched “SoundCloud Weekly” to rival Spotify’s “Discover Weekly.”

“Weekly” — like “Discover” — is an algorithmic song recommendation tool.

The announcement comes in the wake of a two-year ebb for SoundCloud. In 2007, the service sprinted out of the gates, amassing one million listeners by 2010. But in recent years, a “rapidly consolidating online music market” has savaged the company’s bottom line.

Quick: Which music streaming service has the most music? Spotify sports 35 million tracks; Apple Music weighs in at 45 million. Indie hangout SoundCloud, however, is the heavyweight champion with 180 million tracks.

But all that content doesn’t guarantee profit. Two years back, Twitter injected a much-needed $70 million into the company. And last year, management laid off 173 employees. Undoubtedly, SoundCloud is hoping that the new feature will enhance user engagement and resuscitate company coffers.

As the company’s CEO enthused: “Giving more creators more ways to be discovered is why what’s next in music is first on SoundCloud.” So off you go, audiophiles! There’s a custom fit playlist awaiting you on SoundCloud.