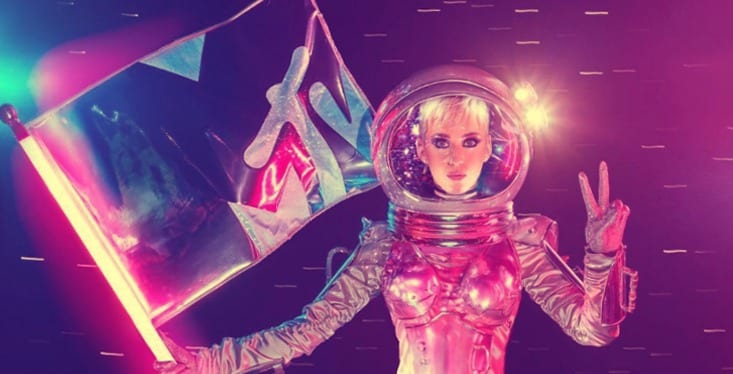 In the music industry, records are made to be broken. Many have been set or broken at the annual MTV Video Music Awards (VMAs). Unfortunately, the 2018 MTV VMAs recently broke an all-time record for least amount of viewers. The show has been a tradition for the network for many years, however its popularity has recently slumped.

Around 4.87 million viewers were watching this year’s awards show. Compared to last year’s 5.36 million, it’s an obvious drop-off in interest. The adult demographic (ages 18-49) had a 2.2 rating for this year’s show. This is unfavorable, compared to the 2.6 rating in 2017.

The MTV VMAs began in 1984, back when Madonna was gaining popularity with hits such as “Like a Virgin.” She opened the show with an iconic performance clad in a white wedding dress. Cyndi Lauper won Best Female Video for her classic “Girls Just Wanna Have Fun,” and Herbie Hancock won the most awards of anyone with five total.

Fast forward to 2018, and the latest show included a number of today’s biggest music stars performing at the event. Among them were Aerosmith, Ariana Grande, James Blake, Logic, Post Malone and Nicki Minaj. These artists have experienced plenty of success and popularity online, but it wasn’t enough to capture the attention of the viewers.

Cardi B, who opened the show, won three awards for the evening. That tied her with fellow hip-hop star Childish Gambino, who also took home three awards. Singer Jennifer Lopez was given an award for Best Collaboration, as well as the Michael Jackson Video Vanguard Award.

In addition to award wins and performances, there were some controversial key moments. Madonna took the stage for what fans believed was going to be an Aretha Franklin tribute. However, it ended it negative backlash when the ‘tribute’ turned into a self-focused speech – which didn’t give much genuine homage to the late singer.

Based on the latest slump in viewers and ratings, MTV may have to go back to the drawing board to figure out how to regain audience interest in their award show in the coming years.