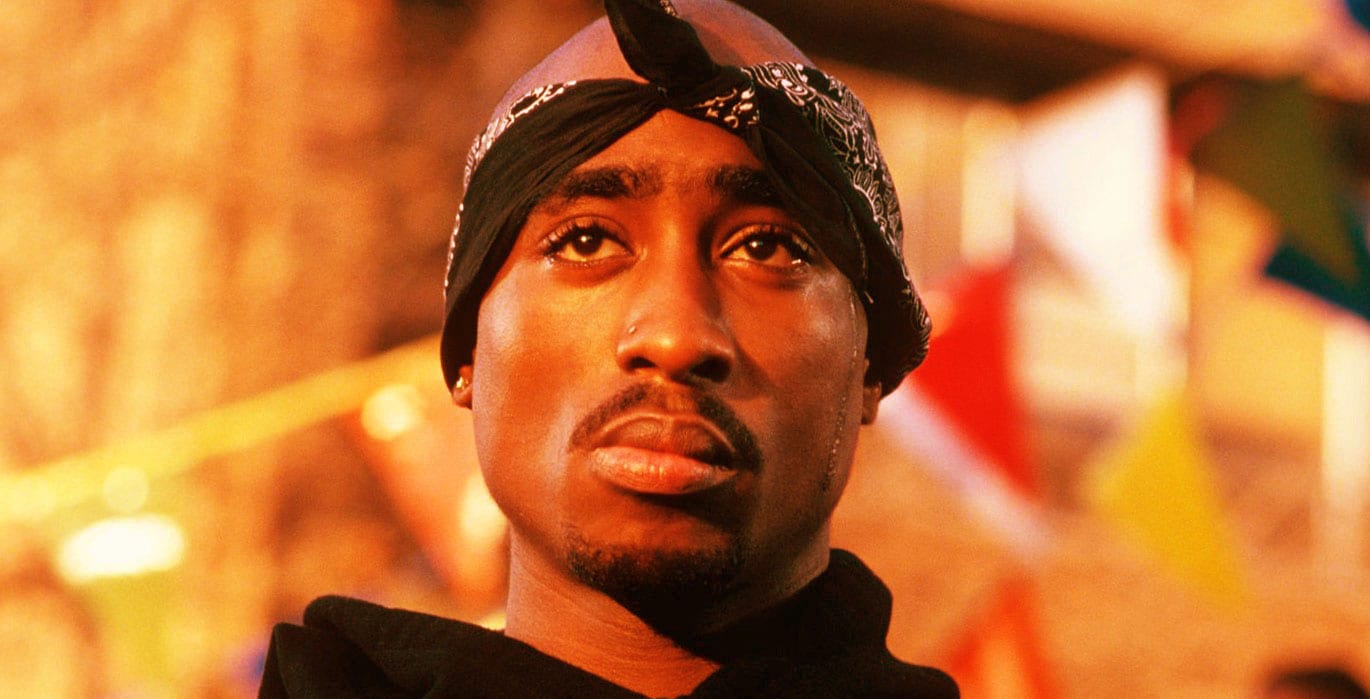 Tupac Is Back To Take Shots At Biggie, JAY-Z, Dr. Dre, And More In Original Makaveli Liner Notes

Tupac Shakur, the hip-hop legend also known by his stage name 2Pac, was no stranger to beefing with other rappers. Though he was originally born in East Harlem, he became the head representative of the West Coast during the monumental East Coast-West Coast hip hop rivalry of the 1990s. So it may come as little surprise that the California rapper left some very unflattering words for a score of high-profile names in the hip-hop world before his 1996 death in Las Vegas.

A collection of key items belonging to the late rapper have been sold off in auctions, including the BMW he was in when he was murdered, his trademark bandannas, and various personal jewelry. One of the latest items now up for sale is the original liner notes for 2Pac’s final studio album, The Don Killuminati: The 7 Day Theory.

Tupac Disses Several Other Hip-Hop Artists In The Liner Notes

In the handwritten liner notes, Tupac fires off shots at a plethora of hip-hop greats, including calling Dr. Dre “a closet Homo” and De La Soul “fat washed up Bums”. The notes also contain disses aimed at Biggie Smalls, JAY-Z, Mobb Deep, Faith Hill, Lil’ Kim, and others. The item is being sold by auction house Gotta Have Rock and Roll, with bidding starting at $30,000.