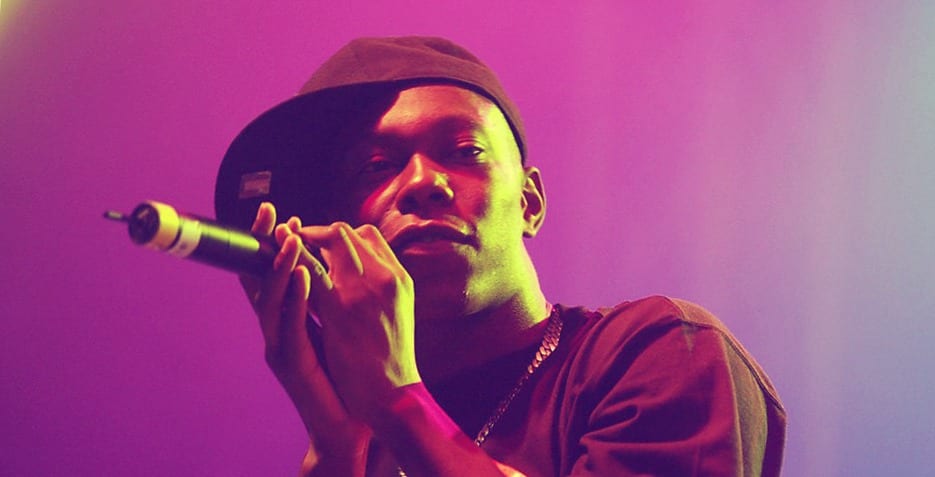 An official studio version of the Dizzee X Skepta song “Money Right” has dropped, with fans now able to stream the collaborative hip-hop track online. The song is due to appear on Rascal’s upcoming EP – and it will be interesting to see if it achieves similar success to his previous albums.

Previously, listeners were able to hear a leaked version of the song. The UK artists trade verses and call-outs over everyone’s favorite topic: money. The song’s beat incorporates a David Sylviano piano piece from Japan’s “Night Porter.” The sample previously found its way into the song “Terrorist” by Ray Keith.

Dizzee Rascal admitted when he heard the beat, he said: “we have to do this.” He also told Julie Adenuga during a Beats 1 interview, “I understood it,” and added that he knew his contemporaries would think, “Why didn’t I do that?”. The results will now speak for themselves as the song bumps through speakers and headphones.

Single will appear on ‘Don’t Gas Me’ EP

The UK grime artist will likely be hoping for more success similar to his past releases. While 2017’s “Raskit” and 2013’s “The Fifth” were top 10-charting albums, he achieved his best-to-date with “Tongue n’ Cheek.” The 2009 release went up to No. 3 on the UK chart. Dizzee will look towards “Money Right” to help ignite the EP towards success – and based on the sounds, it just may do that.