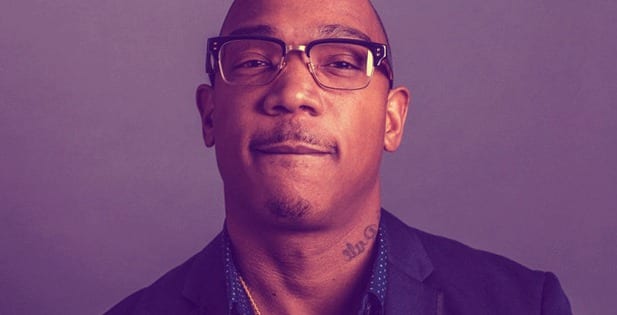 Will Ja Rule`s ICONNic Festival Rise Above The Fyre Fail?

Back in 2016, Billy Billy Mcfarland, a college dropout with a Midas tongue and a taste for the glitterati, spearheaded a talent-booking app called Fyre. Branding-conscious Mcfarland wanted to launch the app with a high-end music festival. It would take place on an island with a storied past, and all the big social media stars would be in attendance. As way of promotion, concert coordinators create a slick video featuring Instagram models and a social media campaign. Festival execs paid top-shelf influencers, like Bella Hadid, hundreds of thousands of dollars for a handful of tweets and posts about the event. Fast forward to festival weekend; it’s a Lord-of-the-Ring-sized disaster. Rain-soaked FEMA tents replaced promised glam-camping pavilions. Styrofoam-boxed Kraft slices and wilted lettuce substituted for gourmet meals. Economy commercial flights masqueraded as private jets. And attendees’ baser instincts emerged a few hours into the chaos. Ultimately, a fraud class action rose from the Fyre Festival’s ashes, and Bill McFarland landed in jail.

Though Mcfarland is behind bars and out millions of dollars, Ja Rule escaped without censure. Instead of exploring other entrepreneurial options, however, the “Get Tha Fortune” singer blabbed to TMZ, “I have plans to create the ICONNic music fest, but you didn’t hear it from me.” For the record, Ja Rule, yes, we did hear it from you, and it’s a categorically bad idea. What are you thinking, Jeffrey!?