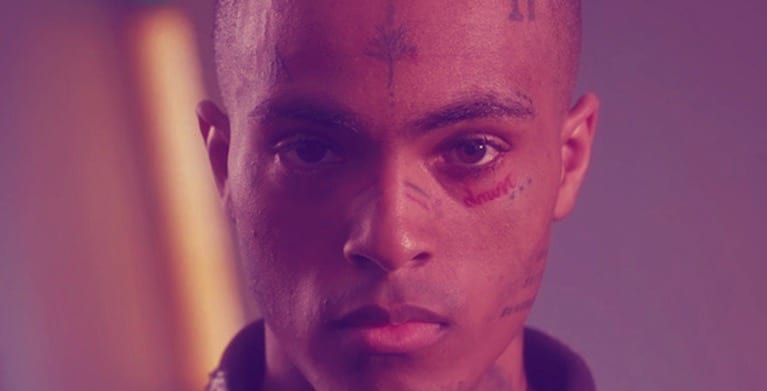 After Jahseh Onfroy, known as XXXtentacion passed, his music video “Sad” released. He is an American rapper remembered for his free-thinking spirit.

“Sad” is a representation of X killing himself in the metaphorical and trying to correct his wrongs. Death gave him the power to spread positive energy to the world and a chance to confront who he was.

A sad reminder of his unfinished business

X attends his own funeral to rid himself of his old life because he had to set his own judgment. In battle, X overpowers his former self, which indicates his past doesn’t have a hold on his present. Asked by the reaper “Are you satisfied”, XXXtentacion begins walking off screen hinting that there’s more work to be done.