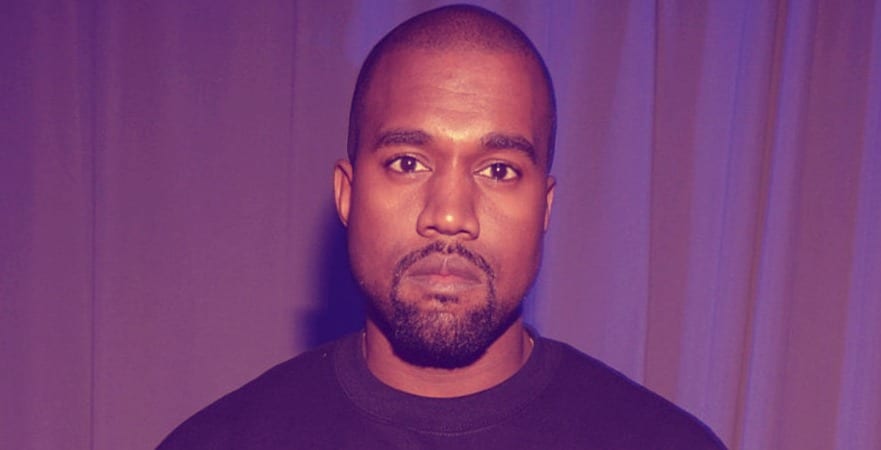 The latest Yeezy album just got refined and refreshed

Earlier this year, amid considerable hype, Kanye West released his eighth studio album, the self-titled “Ye.” From the jump, the project has been inextricably linked to West’s public politicking — and now the LP is once again making headlines.

Five months after its release, fans are reporting that West has made changes to the seven-song album. The opening track, “I thought About Killing You,” no longer includes the “Fr3sh” sample by Kareem Lofty.
However Kanye’s people are referring to the new version as the “cleaned up” mix. And apparently, there are now three different “Ye” versions floating around the streaming stratosphere.
Why did Team West make changes? Nobody knows for sure. However, speculators believe it may have something to do with not securing proper permission for certain loops.

In June, Kanye hosted a much-ballyhooed listening party at a rural Wyoming barn. Journalists and special guests, bundled in their casual best, gathered at Diamond Cross Ranch, which Adam Frank, writing for Pitchfork, described as an “almost corny place sprung from a Ralph Lauren fantasy,” to revel in West’s latest creative outpouring. Ultimately, reviews were good-to-mixed, but many reporters focused more on the event spectacle than the music.
However, buoyed by good-to-middling feedback and loads of publicity, the album sold respectably in its first week — though sales dropped off by 65 percent in week two. It will be interesting to see if the updated tracks will spark a mini sales resurgence fueled by curiosity.