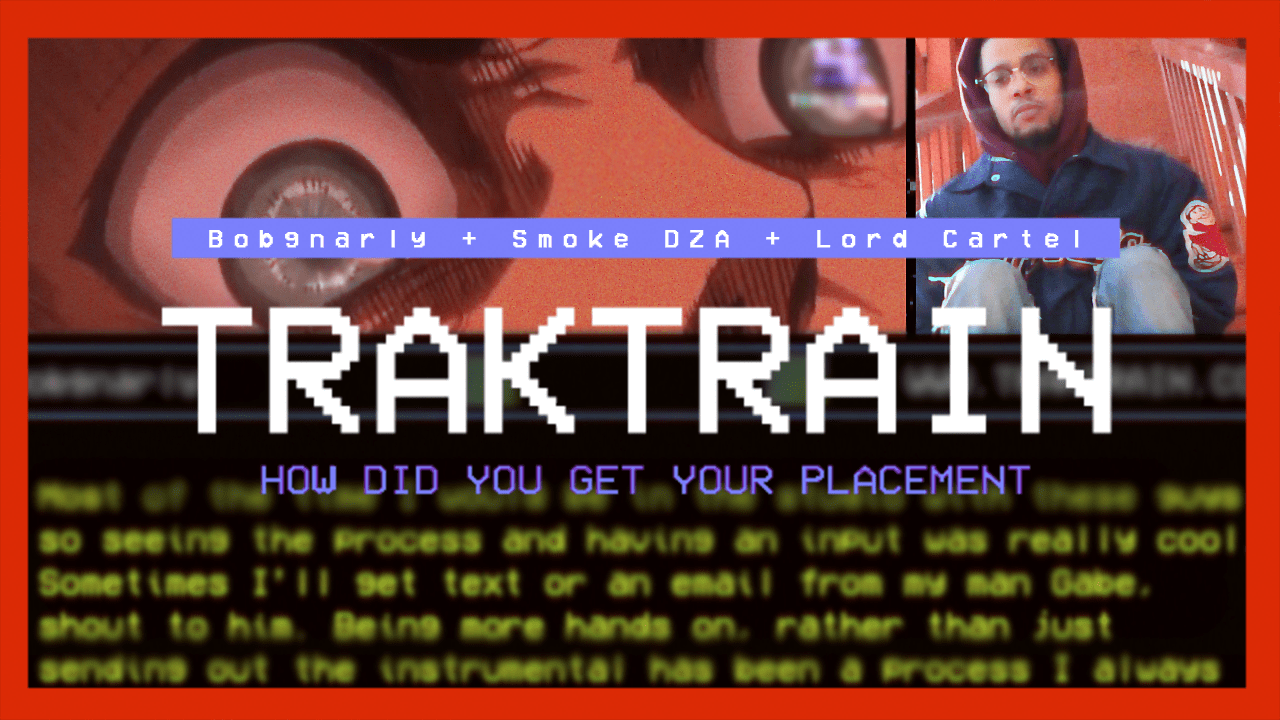 How Did You Get Your Placement Bobgnarly Ep. 12

Bobgnarly, a music producer from Elizabeth, New Jersey, who worked with Lord cartel, Bless McFly, GaryP, Fiz, BrainOrchestra, Smoke DZA and Vado, tells us the story on how he managed to work with them.

I’ve worked with several up and coming artist from Jersey. Lord cartel, Bless McFly, GaryP, Fiz, BrainOrchestra, my homie from Seattle SeanU. Devey2g from California. The most well-known artist was Smoke DZA & Vado, which were on the “Not For Sale” album that just released last April. The Legacy & The Soul.

I was blessed enough to be around these artists & not really working through email despite that’s how most things get done nowadays. I knew their sound which makes things a whole like easier to work with them. Most of the time I would be in the studio with these guys so seeing the process and having an input was really cool. Sometimes I’ll get text or an email from my man Gabe, shout to him. Being more hands-on, rather than just sending out the instrumental has been a process I always like to be a part of.

Sometime I’ll get the email with mixes letting me know how’s the record coming along. Most of the time I’ll be there with the artist. I was at cinematic studios for most of the album recording process. So to find out and actually hear myself instrumental on there was very fulfilling.