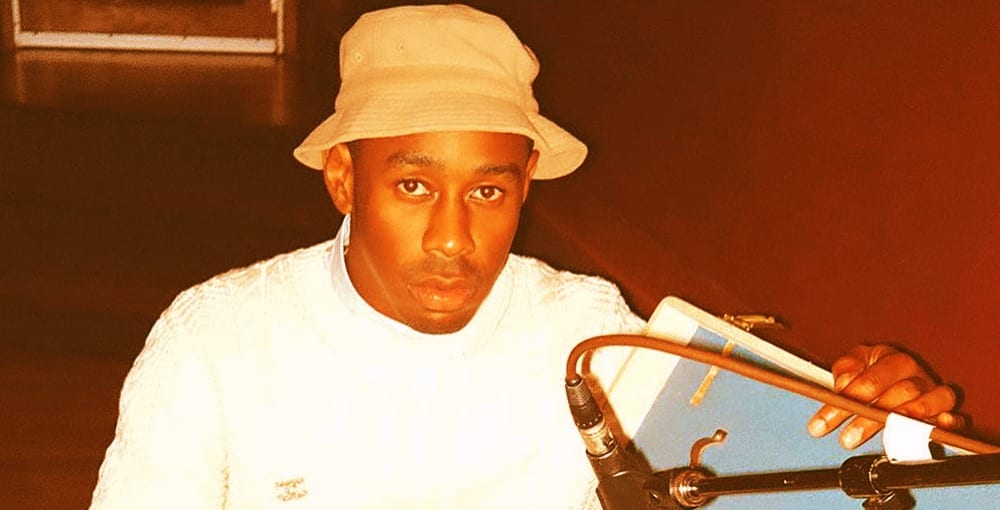 For those expecting more material in line with his critically acclaimed 2017 album ‘Flower Boy’, you are in for a surprise – because this song harkens back to his Odd Future days.

Tyler, who has managed to keep the game on its toes for the better part of the last decade, continues to switch it up with his latest surprise drop, ‘OKRA,’ in which he boasts of his successes and describes the plethora of extravagances in his life. The video even includes a shot of him doing donuts in one of his favorite McLarens.

With bars that are relatively rare from the rapper these days, OKRA showcases Tyler’s versatility and raw skill, proving that he can still hang with the top spitters of the day. The video itself is about what you would expect for a hard bumping Odd Future joint, and by the end, you will find yourself reminiscing about the old days – when Tyler, The Creator was more concerned about hitting the skate park than about winning Grammys.