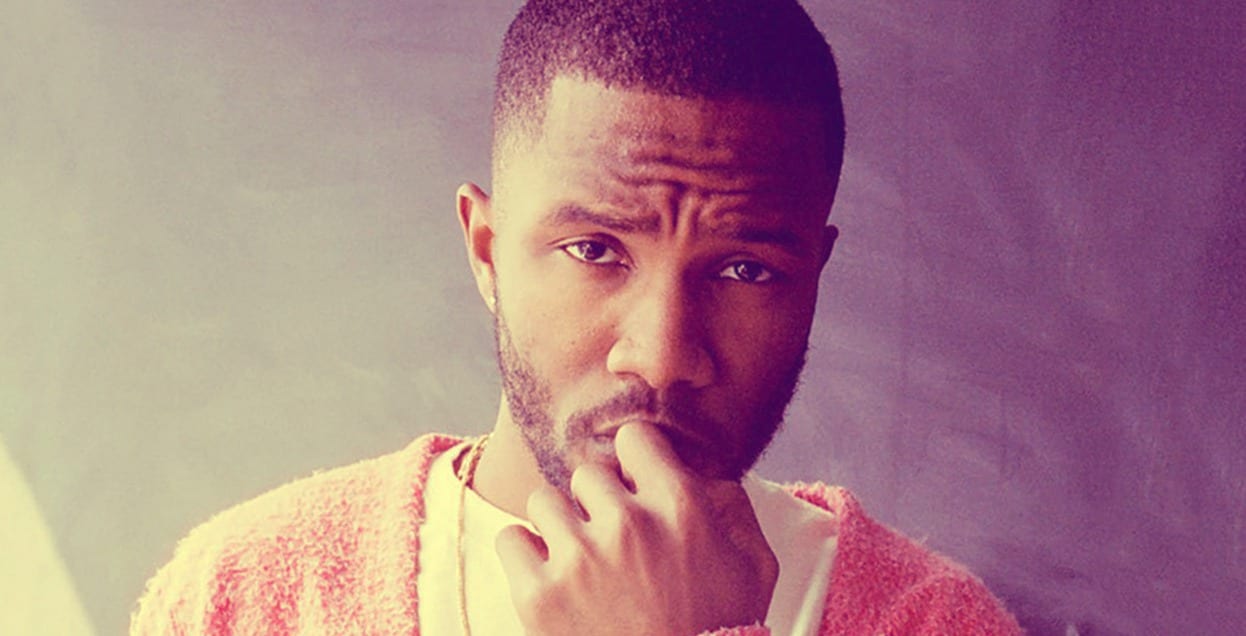 Rumors swirled around social media that a track-separated stream of Frank Ocean’s “Endless” was about to drop. But it was all fake news in the end.

“Endless” Outside of Apple

Frank Ocean’s “Endless” — a 21-track, audio-visual opus — first hit the scene in 2016 as an Apple exclusive. Ultimately an acclaimed effort, the project has spawned several remasterings, including 2018’s CD and vinyl versions.

But despite available options, fans have longed for an “Endless” online stream that’s accessible outside Apple’s bubble. And it looked like those dreams were about to become a reality when several social media accounts publicized the album’s imminent streaming arrival.

But they were wrong.

On January 29, Ocean dashed the dream when he took to social media and declared the rumor “fake news.”

“Endless” gossip wasn’t the only reason Frank Ocean landed in the headlines last month. The “Seigfried” singer ended a year-long legal battle with Om’Mas Keith over songwriting credits on “Blonde.” Reports indicate that the pair has settled and will equitably split legal fees.