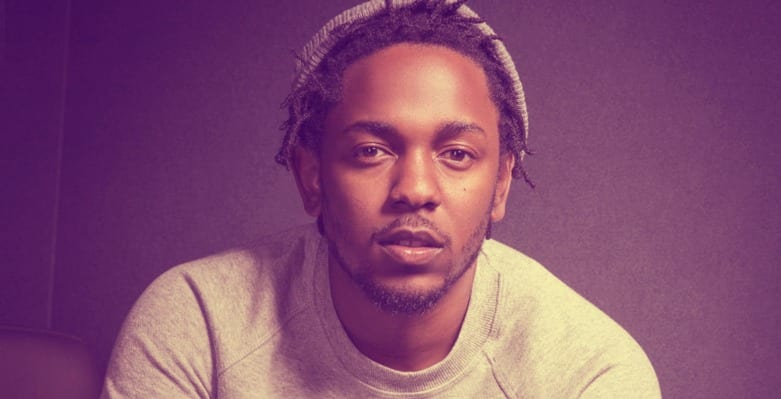 Kendrick Lamar “claims he hasn’t been working on a new album,” explained Los Angeles Times reporter Jeff Weiss last month. But a recent IG post has people convinced that the DAMN artist will drop another LP this year.

For a short time on Christmas Day, Polydor Records’ Instagram account featured a promotional post for the label’s 2019 releases. The Black Eyed Peas, Lady Gaga, ScHoolboyQ and Billie Eilish all made the cut — as did Kendrick Lamar.

Polydor — a European affiliate of Interscope Records — deleted the promotion soon after posting. Regardless, within 24 hours, music outlets pounced, and the word was out. In fact, the media saturation was so thick that people openly wondered: Was Polydor’s post a mistake or a deliberate marketing ploy to get fans talking?

Kendrick Lamar isn’t an edge lord who reaches for drama in the absence of consistent musical output. Instead, the rapper — whom Forbes dubbed “The Conscious Capitalist” — has always shot for sustainability. Between 2014 and 2017, Lamar released solo albums annually, but he deftly never overstayed his time in the spotlight. In 2018, he notably collaborated on tracks for the mega-hit film “Black Panther,” which kept Lamar in the public consciousness, but it also got people craving new solo work from the artist. And alas, it looks like the pull-back tactic worked: K.Dot fans have been sufficiently starved, they’re ready to be fed, and Kendrick will be offering something new to feast on in 2019. Bon appétit!