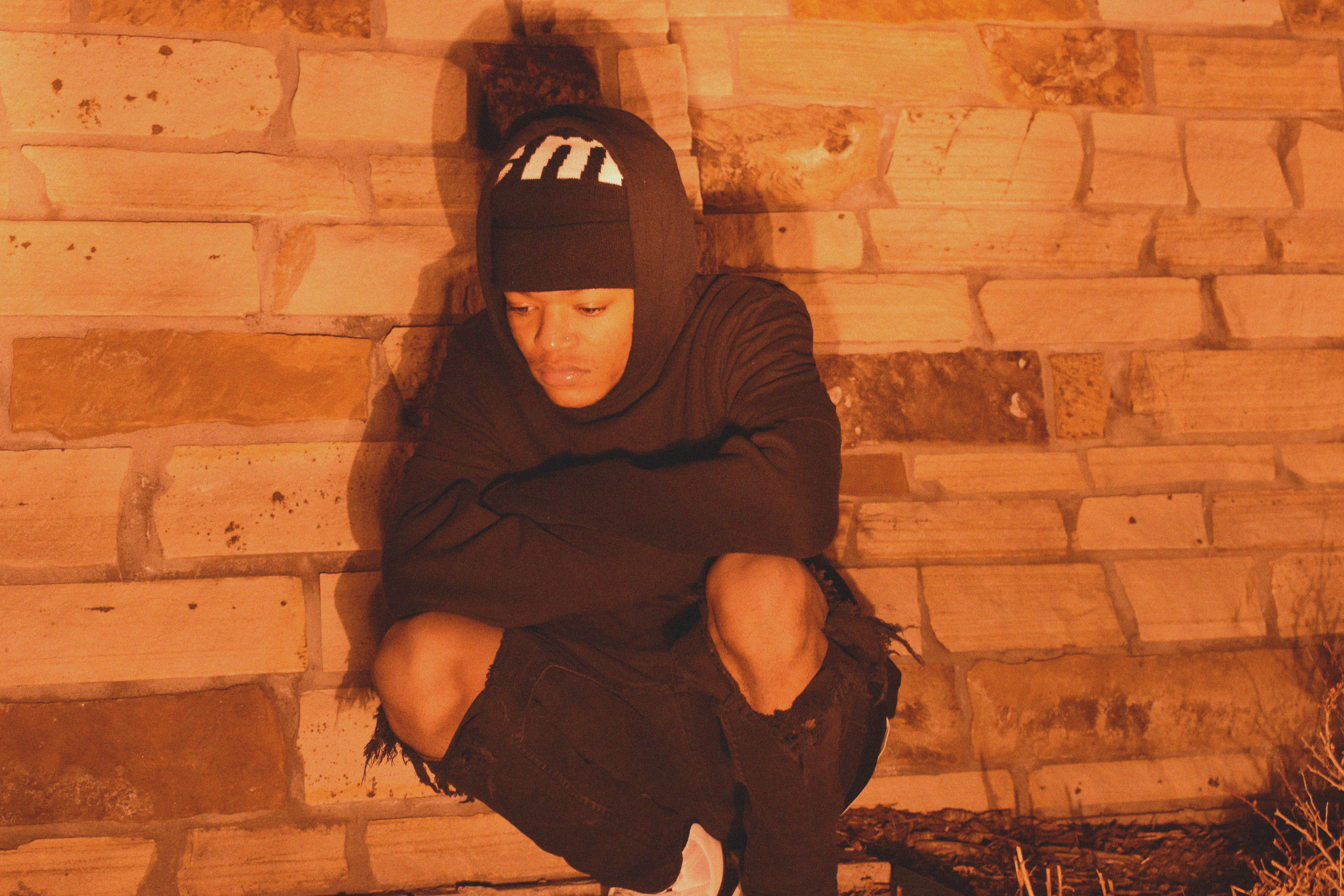 The Prince of the Denver Underground

As hip-hop continues to dominate the charts, it has become increasingly harder for new artists to make a name for themselves. We have seen every trick in the book being used to blow up from whacky hair to cheap gimmicks to botted Spotify streams. 20-year-old KG Prince from Denver, however, has shown us that you just gotta have music in your bones, bars on deck, and a whole lot of grit. Attracting huge attention with songs such as “Why’d You Leave Me”, “Are You Dumb” and his highly-praised “Fuck The Melody” series, KG has meticulously carved out his own lane in the Denver underground scene. With his carefully curated catalog of music, trail-blazing lyrics, and raw energy, KG Prince brings something new to the table. Something fresh and exciting that the underground scene is currently eating up. 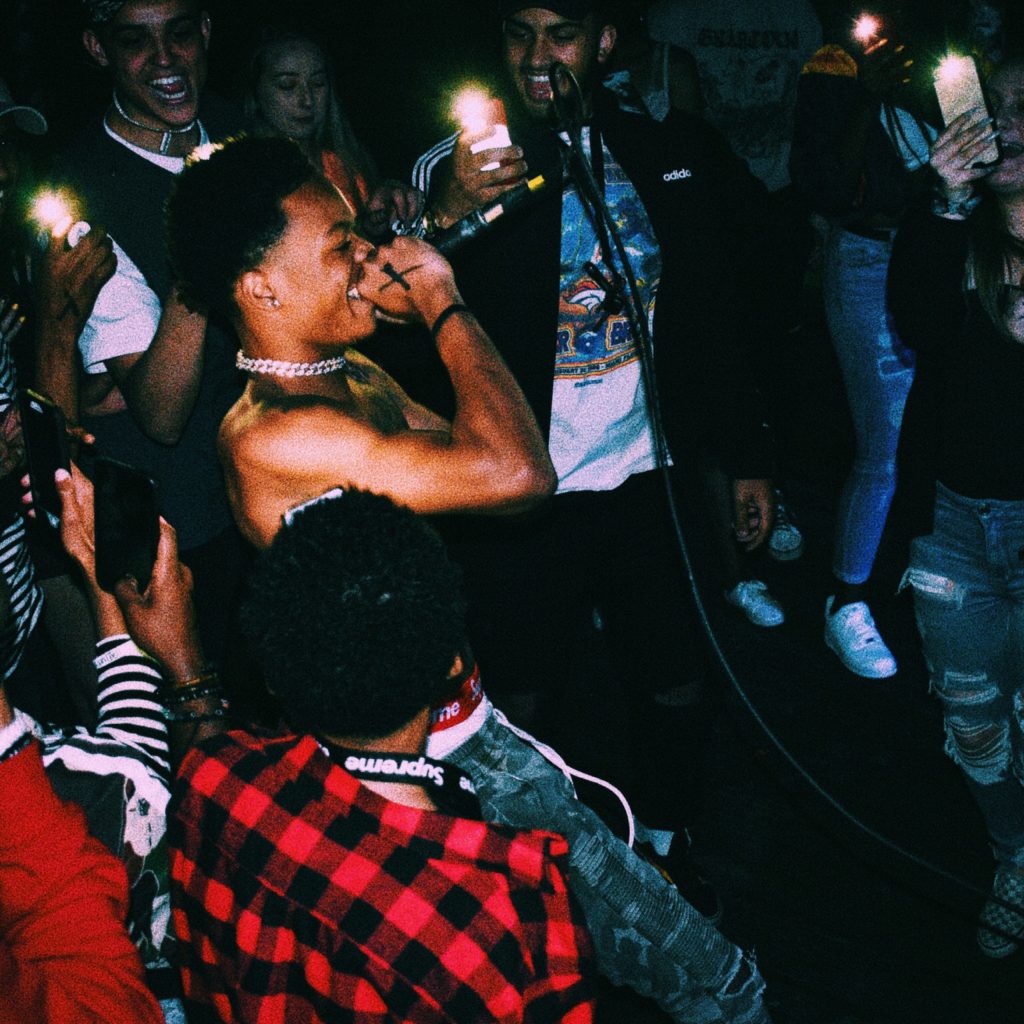 Music has always been in Prince’s life. From participating in school choirs, local concerts, and even dancing, he has surrounded himself with the art of music since a young child. Pianos, guitars, being classicly trained, he hasn’t missed a beat, he knows his stuff, there is no doubt about that at all. Michael Jackson, Kanye, Prince wanted to learn how the greats ticked. Spending hours upon hours studying these artists provided him with the insight of how to put together projects, attract a fanbase and captivate audiences. The rockstar lifestyle, the no-fucks-given attitude, Prince was already planning his future, even if he didn’t realize it yet.

Convincing his mother, however, was not easy. Wanting only the best for her son, she pushed the Air Force on him. He didn’t take it lying down and went on to prove that music was his true calling. And boy, was he right! The stories of the greatest artists always started with “I was just chilling, freestyling with the homies for fun”. In Prince’s case, it was no different. If recording music with a cheap $20 microphone off Amazon to his phone during school was his only way into the game, he took it and ran with it. 3-5 songs a day were easy for him, he had it in him, projects such as “The Fiji Tapes” with DVSH in 2017/2018 paved the way for him to gain the confidence to record some of his biggest songs, namely, the “Fuck The Melody” series. Peeking at over 100K, Prince found his calling, he had proof that his year off to work on music was the right decision. In 2018, he landed a huge song with rapper Joey Trap and KG Smokey. “Squidward’s Nose” gained huge traction on YouTube and Spotify. 12 million streams later, copyright claim. It didn’t stop him, if anything he wanted his dream even more. The feeling of going viral was not like one he had ever felt before, Prince explains excitedly.

A diamond in the rough in his city of Denver, KG has his mind firmly set on representing his city on the big stage. Shows go crazy for him, people love him, slowly but surely he’s catching fire at an incredible rate. It is only a matter of time before his sound reaches the entire nation. Now his fans are waiting on his highly-anticipated project entitled “Sunsets and Highhats” which is on track to release in July. The project revolves around chilling with your homies in summer, kicking back and just enjoying the times. Incredibly diverse, his catalog of music spans from distorted hard-hitting screamers to emotional, delicate acoustic guitar centered vibes. “Palace”, “Palace 2” and “Vendetta, a couple of his past releases have all built on each other to be able to lay the groundwork for “Sunsets and Highhats”. With big plans on his mind, he is focused on growing his fan-base, spreading his message, and dropping his own line of merchandise. KG Prince, at the young age of 20, is just getting started. Be on the look for his name, an incredibly talented guy on the come up.

What's your fav track from the new @kendricklamar album and why? 👀