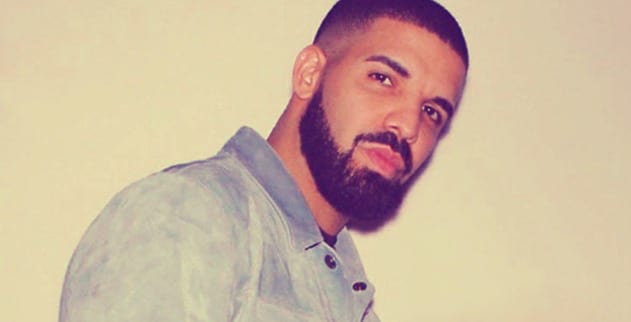 At 10 Million Streams Per Hour, Drake s Scorpion Is Breaking Spotify (and The Beatles) Records

The rise and rise of Drake

Drizzy is back at it again! Hip hop star Drake recently blew up the music scene with yet another long-form album, this time a double disc feat called Scorpion. Like many of Drake’s longer albums (Take Care, Nothing Was The Same, etc.) the rapper shows his innate ability to master long formats, tell elaborate stories, and maintain energy over the course of an extended audial narrative.

Since the day it was released, Scorpion started off strong setting records – having debuted as the highest-streamed album on Spotify (132.45 million streams on the first day) and since then maintaining a record of 10 million streams per hour. Drake has now also toppled The Beatles’ record for the most simultaneous singles on the Billboard Top 10. Scorpion posted seven simultaneous singles in the line-up, compared to The Beatles’ record of five set in 1964.

A modern classic in the making?

This is quite an impressive feat, even for an enormously popular rapper like Drake. The album is also incredibly strong in its entirety (what else would you expect from him though, right?), including samples from all over the bracket. One of our favorites is “Emotionless” – a track that samples Mariah Carey’s 1991 hit “Emotion”, and uses her classic piece as a platform to jump off and touch on topics such as fatherhood, vanity, and the pressure society puts on individuals to express themselves via social media outlets and other services.

Scorpion is available on streaming services now and will be released on CD later in 2018.

FYI, there are no special algorithm tricks that TRAKTRAIN has for you to show more or less on the website / beat lists. We randomize it everyday so everyone has a chance to sell ✨