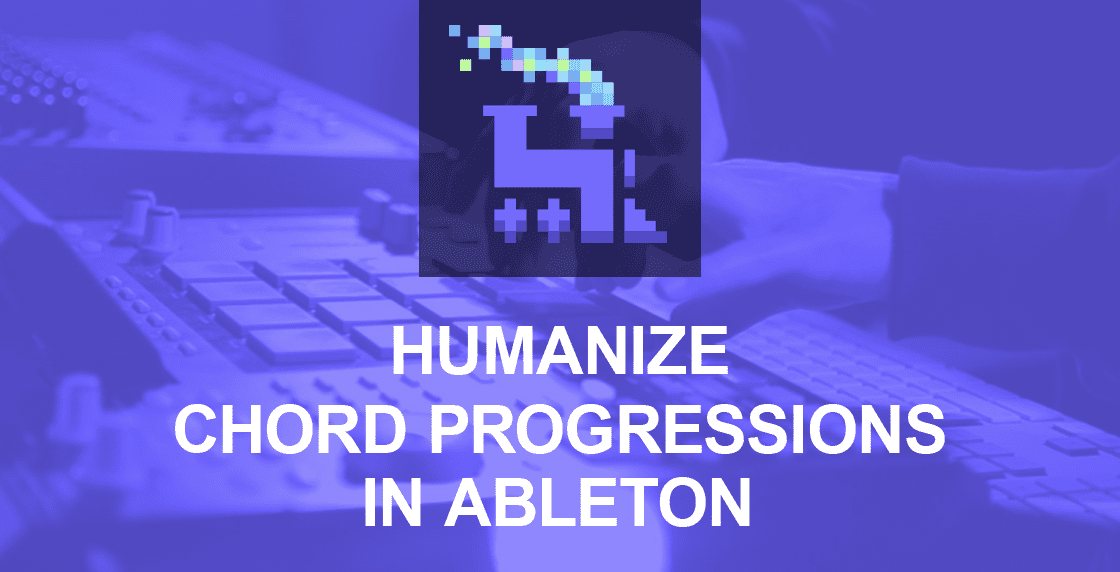 With a digital audio workstation (DAW) it’s never been easier to write melodies and chord progessions.

But with more and more time spent on creating such harmonies, you realize that it’s not sounding quite as human as if it would sound like if you played it by hand.
You either can choose to record it live now or humanize what you already have.

Add a groove to your clip with the chord progression.

Hit commit in the clip and the single notes should be set slightly off grid now.

This emulates the playling of a human being.

Now you can even go further and add the midi effect ‘velocity’.
Set the random to max. 20 and see how that sounds.

You’re basically done now. You might go for some special expressions and some emphasis of some single notes, but this will give a headstart for sure.

Want to share your experience of using Traktrain as a producer or customer?📹

Record a short video of yourself and send it to us (by DM or artem@traktrain.com). We will definitely check out every material sent and highlight the very best on our social network pages.

How did COVID Lockdown affect your work, creativity, and life during 2020?